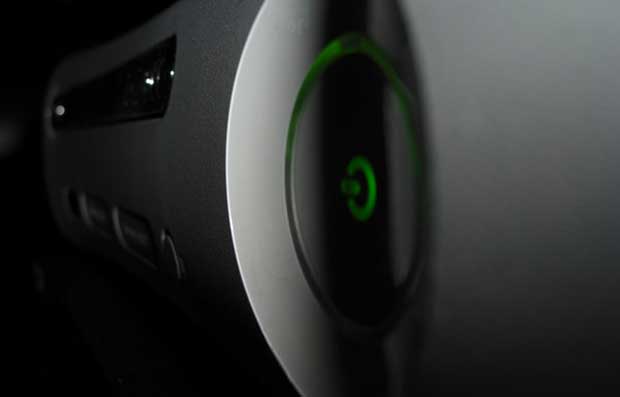 Microsoft has made no secrets about trying to extend the lifespan of the Xbox 360 console. With core gamers on the platform starting to see PC titles getting progressively further away from their console counterparts, looking years forward, that gap is only going to widen.

The software company has said that they have a ten year plan for the console, and that puts us only a little over half way through the lifespan of the Xbox 360. But that doesn’t mean that this current box can’t co-exist with a new offering. Well at least according to Chris Lewis of Xbox EU.

“We think we’re a little over halfway with the life cycle of the console, but that’s not to say there won’t be an overlap…I’m not going to announce specifically or talk about timing,” he said. “But you could imagine there could be overlap, it depends. We’re not being specific about the next generation at this stage. We’re very fixated on what we’re doing right now and the success we’re enjoying.”