Xbox 720 and PlayStation 4 will be maxed out immediately 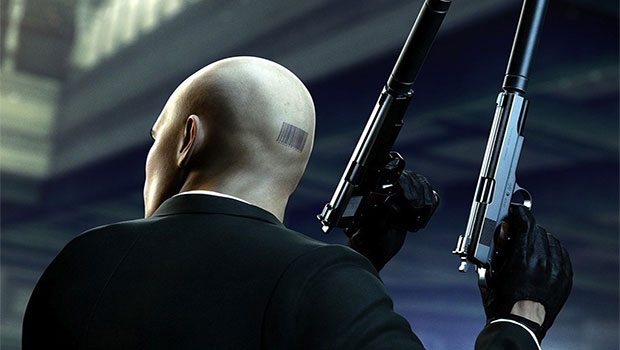 According to the game director for Hitman: Absolution, the increased power from next gen consoles like the Xbox 720 and PlayStation 4 is a welcome thing, but developers will eat it up in short order.  Tore Blystad of IO Interactive told Sound and Vision magazine what he thinks will happen when new consoles arrive.

“Everytime you get a new peice of hardware, within an hour you max it out as a developer; that’s just how it is,” he explained.  “Of course it’s great to get more power, but it’s very quickly going to be sucked up by any kind of part of development.  That’s always the problem.”

“Now people have come to the point where they can perfect the usage of the current hardware and there’s a lot of new techniques in development and renderer features people can take advantage of.  It takes a long time to optimize new technology for new hardware as well because there’s so many new features that come along along the way.”

Blystad notes that the Glacier 2 Engine that powers Hitman: Absolution will be well suited for the next generation of consoles:

“Our engine will serve as a very good platform for the next generation, because when we get more power you can throw a lot more flair at things.”

Blystad didn’t say whether or not there would be another Hitman game enroute once the next-generation arrives, but their most recent offering hit store shelves just yesterday on the Xbox 360, PlayStation 3 and PC.