Xbox 720 and PS4 can breed new experiences like Watchdogs 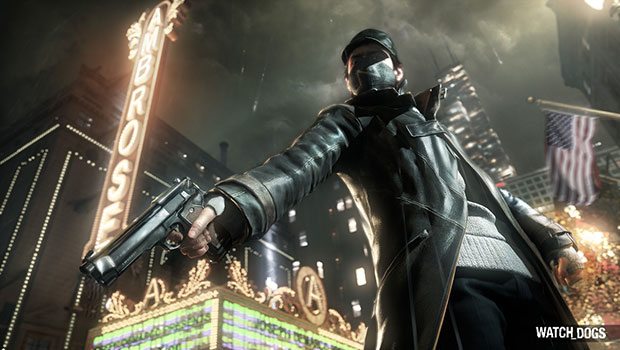 The current generation of consoles has lasted longer than any one before it. The next generation will be here soon, as Nintendo is set to kick-off the party with their Wii U hardware. Consumers and industry insiders expect the tentatively named Xbox 720 and PlayStation 4 to arrive a year later in 2013. This extended life-cycle has had its repercussions on the gaming industry according to Ubisoft’s co-founder and CEO.

“What we missed was a new console every five years,” Yves Guillemot explains to Gamasutra. “We have been penalized by the lack of new consoles on the market. It’s important for the entire industry to have new console because it helps creativity.”

Guillemot explains that it’s less risky to develop new IPs at the beginning of a generation. “Our customers are very open to new things,” said Guillemot. As we’ve seen thus far, Ubisoft will have a big presence in Nintendo’s launch lineup for the Wii U later this year.

“I think Nintendo has very often surprised us, so you never know,” he says. “I think they’ve created something good, if the customer uses everything they have created, I think we can see a good success with that machine. That type of collaboration can be fun and also challenging at the same time. It’s something has never been done before. … Those guys are taking lots of risks with the games they create — and they’re extremely successful.”

Being one of the biggest publishers in the industry, Ubisoft has consistently stepped up to the plate when it comes to new hardware releases. When the “Xbox 720” and “PS4” are finally confirmed, you can expect Ubisoft to be there yet again.