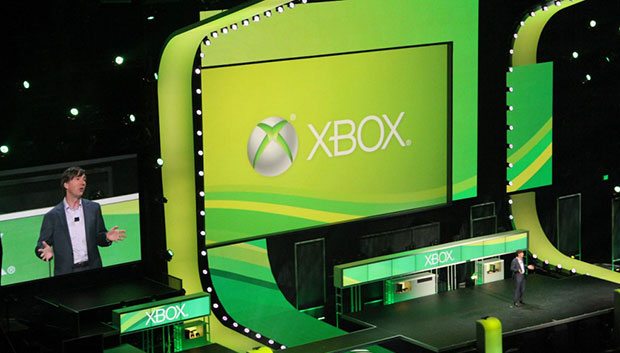 Just a few days after Microsoft denied the possibility of a next-gen Xbox arriving in the near future, a job listing for the software maker alludes to a release window for the ‘Xbox 720’. According to the job listing, Microsoft is planning a rollout of all their major products. This includes Windows, Office, and Xbox reads the listing on Microsoft’s Career portal.

“Over the next eighteen months Microsoft will release new versions of all of our most significant products including Windows (Client, Server, Phone and Azure), Office and Xbox,” says the listing in search of a Markateer for their products.

Earlier this week Microsoft echoed a similar tune in an interview that alluded to the next-gen Xbox. Issuing clarification, the company said that they were talking about a dashboard update, and not a new console. Lets hope that the person who made those statements isn’t in-charge of writing the employment opportunities section of the company website as well.

If held to this timeline the Xbox 720 (or whatever it ends up being called) will arrive before or shortly after the turn of the new year ’14.