Next Xbox to have Blu-ray and other new features 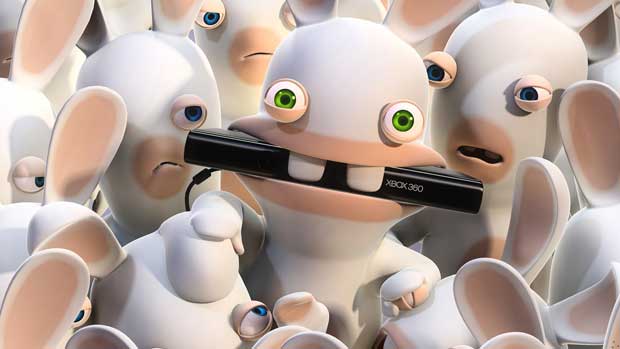 Well its Monday, and that means its time for a new round of rumors to heap on the smoldering pile of next gen rumors that has arrived since the start of the year.  This time, a new rumor has surfaced that puts the “Xbox 720” to include Sony’s proprietary Blu-ray format in the next generation, independent GPUs, and an always-on internet connection to deter piracy.

The rumor comes from VG247, who claims that inside sources are saying “The GPUs are reportedly equivalent to AMD’s 7000 series…like two PCs taped together.”  The next gen console from Microsoft is rumored to have “four or six” CPU cores, with one for Kinect and the other dedicated to the operating system.

As for the Blu-ray, Microsoft might not have another option when it comes down to it in the next generation.  HD DVD obviously lost the format war, and standard DVD format has been stretched to its limits this generation.

You don’t really need to talk to insiders to make the assumption that Microsoft will need to do a better job protecting developers against software piracy in the next generation.  Gaping holes in the security have left the Microsoft scrambling for years to plug holes in the Xbox 360, and keep pirates on their toes with various ban-waves and disc protection measures.

VG247 believes that the console will arrive during Christmas 2013.