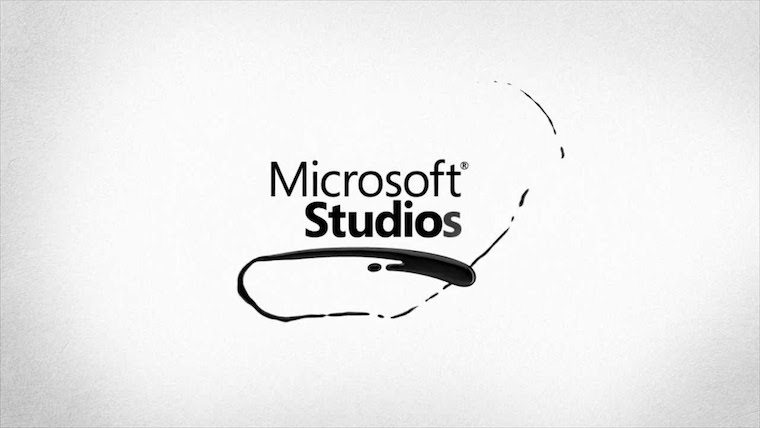 Stephen Elop, the former head of Nokia will take over as the head of Microsoft’s Devices and Studios division.

Elop will lead the Xbox and game development studios that make first party games for the Xbox One.

Julie Larson-Green, who had assumed the role for Don Mattrick in the wake of his transition to Zynga has moved to another role in the company.

As the leader of Devices and Studios for the past 7-months, Larson-Green launched the Xbox One, and multiple first-party games from Microsoft Game Studios.