Xbox One Cloud allows for huge leap in AI capability 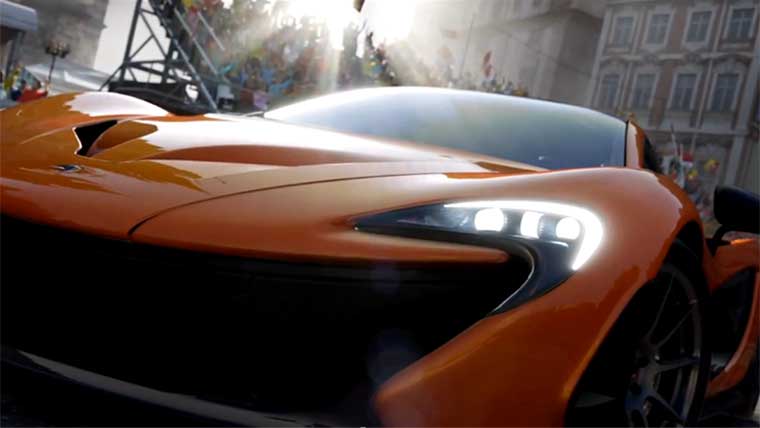 The Xbox One Cloud has been a hot topic as of late.  Is it more than just hype?  Will it actually make games better in the next-generation?  Apparently it will according to Forza 5 developers, who say that by using the cloud, they are able to get 600% more AI capability on their game.

Turn 10’s Dan Greenawalt explains that by using the additional computing power of the cloud, Forza Motorsport 5 will indeed be a better game.  Greenawalt claims that they are offloading many processes to the Xbox One Cloud in Forza 5.

More computing power is nothing but helpful, says Forza 5 developer.

“More computing power is nothing but helpful.  Because what you’re able to do is process a lot more information, and you don’t have to do it in realtime on the box.  That frees up more of the box to be doing graphics or audio or other computational areas.”

Just how well these features will work for people who don’t have internet connection is yet to be seen.  If the game uses these cloud functionalities so much so that they build the whole game around, if would be expected that the offline version of the game would be significantly different.

Forza Motorsport 5 is a launch title for the Xbox One, and is due out later this year.