Xbox One Dashboard will see changes for better controller navigation 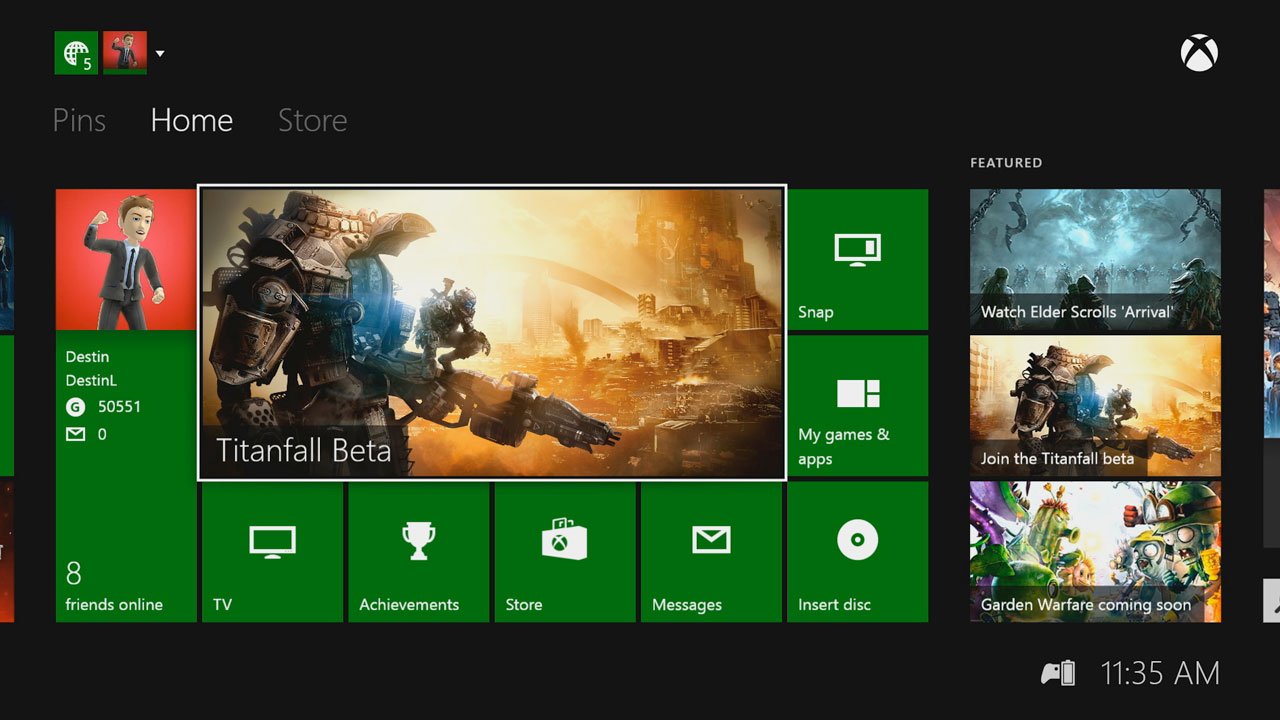 With Microsoft announcing that they will be offering an Xbox One without the Kinect pack-in for $399 later this summer, the company has also revealed that the Xbox One Dashboard will see major changes to accomodate the policy.

The Xbox One dashboard in its current state is clearly designed for voice navigation, making use of the Kinect.  Inbound Xbox One Dashboard updates will make the things a little more controller friendly according to Yusuf Mehdi.

“You can expect to see us do a bunch of things over the coming months to make the experience easier and easier,” Mehdi told Engadget.  “We do want to find ways to give you some of those shortcuts and make some of the things that we have with the Kinect easier with the controller.”

They’ll certainly need to act quickly for purchasers of the Kinect-free SKU to have a streamlined experience on the Xbox One.  The $399 console will hit stores on June 9th.