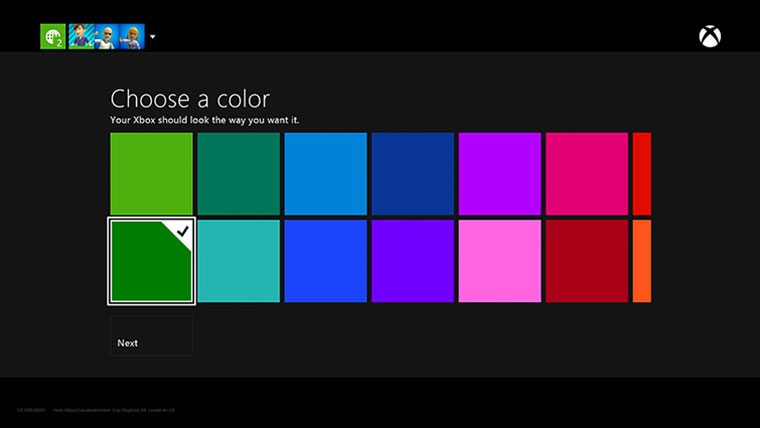 According to Microsoft, the recent uproar of unhappy Xbox One owners about issues concerning the system’s new dashboard are being addressed as we speak.  So when is Microsoft planning on implementing these changes in the Xbox One dashboard, and what will they include?  That’s another question entirely.  But Microsoft is sticking to the claim that they will continue to update the system, much like they did with the Xbox 360.

“If you look back at the Xbox 360′s launch, what it was in 2005 when it launched is completely different from what it is now. It’s fascinating to see the different things that have come along. Things iterated. We didn’t even have things like the party system or the ability to support external storage when we launched the Xbox 360. So we are absolutely committed to adding new features to the Xbox One over the course of its life span,” said Larry “Major Nelson” Hyrb in an interview with Canada.

So just what is Microsoft fixing about the Xbox One?  Hyrb didn’t give any real concrete details in the interview, but did say they are looking to continually refine the system.  “We’re going to continue to refine the system and make it what the Xbox fans are expecting and what they want. We’re listening to the feedback every single day. I’ve already seen some changes in the operating system internally with what we’re building.”

Of course, you can’t please everyone, and Microsoft has seen a laundry list of features that Xbox One owners would like to see incorporated in the new console.  Though some things seem like they were just outright forgotten.  Things like a battery indicator for the Xbox One wireless controller, a more intuitive friends list and achievement structure, and an auto-login system that doesn’t require the Kinect camera to actually recognize you, are all things that just seem like they were glazed over when Microsoft was pushing out the Xbox One to meet holiday demand.

Hopefully, Microsoft won’t wait a full year to address some of these issues.  Their history with the Xbox 360 shows them implementing big yearly updates in the fall, let’s hope they’ll push out some smaller fixes in the meantime.

What’s on your Xbox One wishlist of things you’d like to see fixed in upcoming Dashboard Updates?  Let us know in the comments section, below.