Xbox Founder Believes Xbox One Won’t Catch Up To PS4

The latest news in the world of video games at Attack of the Fanboy
May 4th, 2015 by Dean James 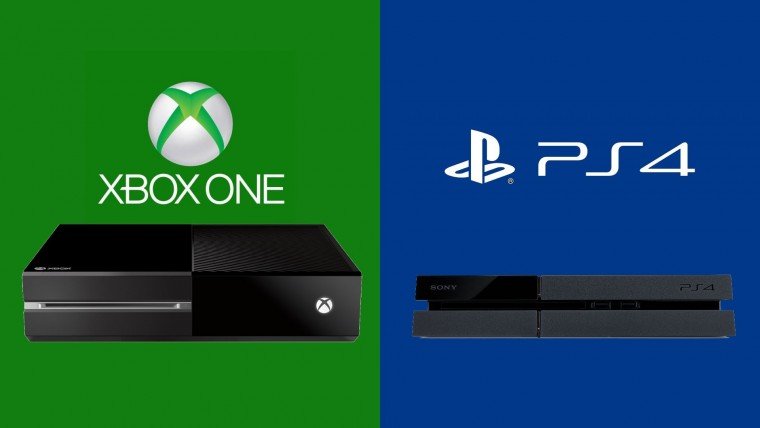 The latest console generation may have only begun a year and a half ago, but a lot of pundits are already calling the generation in favor of Sony’s PS4. The Xbox One fought back last fall with a price drop and a strong holiday roster of games, but the PS4 has still managed to outpace the Xbox One by a good margin. Things could turn around at almost anytime in this race, but one of the founders of the original Xbox believes that the race is already over more than likely.

Ed Fries led the team behind the creation of the original Xbox, but according to the Puget Sound Business Journal, he believes that “it’s PS4 by a nose.” Fries himself hasn’t been with the company since 2004, but he obviously knows the industry well having helped to bring us Microsoft’s very first console.

“The two sides say nice things about each other; they compliment each other’s cool games. It looks to me like most of the excitement is kind of over in the console war for this generation. It looks like Microsoft is gaining a little traction back, but PS4 got a really early lead that will be hard for Microsoft to catch.”

Fries does think that Microsoft may have one chance to close the gap further or even take the lead with the inception of virtual and augmented reality devices, as both Sony and Microsoft are taking different approaches to this new popular trend. It is impossible to predict how much impact those will have at this point on the Xbox One and PS4 though. Regardless, Fries believes that competition is always good for the industry, regardless of who is in first place.

“And I think it’s good. … I think it keeps prices lower and competition is a good thing.”

What do you think about the current console race? Will a strong holiday lineup again in 2015 by Microsoft be able to narrow the gap against a Sony lineup that has a lot of questions right now? Or has PS4 jumped out too far in front for Microsoft to catch up at this point? Let us know what you think in the comments below.