Also revealed was a new Perk system for Ultimate members. 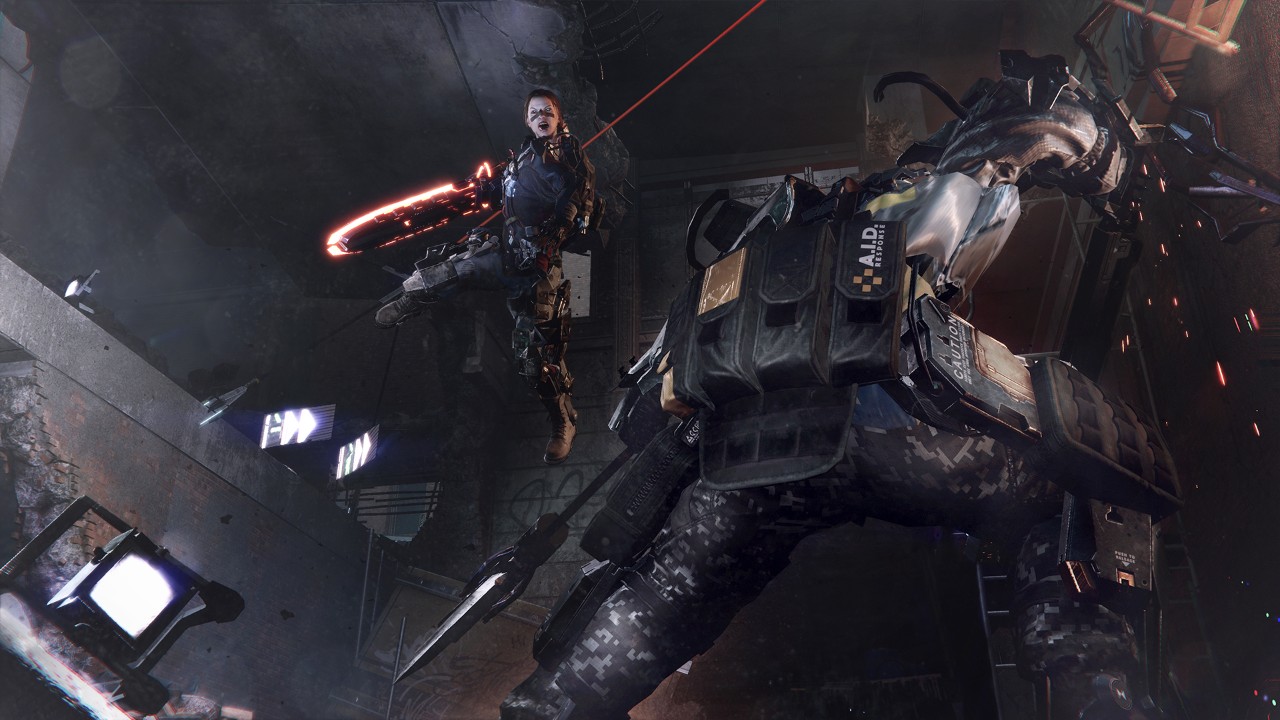 Microsoft announced earlier today that both Bleeding Edge and The Surge 2 will be added to the Xbox Games Pass at the end of March. Both titles will land on both PC and console alongside a handful of other titles. The news didn’t stop there, however, because Microsoft went on to reveal a new “Perks” benefit for Xbox Game Pass Ultimate subscribers (Ultimate combines the Xbox Game Pass with Xbox Live Gold for a single monthly price).

Perks are, “new benefits including DLC, in-game content and more – all free and included with membership.” The first batch of Perks include an Xbox jacket in Phantasy Star Online 2, three powerful tanks in World of Tanks: Mercenaries, Ori-inspired ship cosmetics for Sea of Thieves, and a bundle of five Gods and character skins in Smite (among a handful of other things for each title). Perks can be found in the Xbox Game Pass tab on your console, or in the Xbox (beta) app on PC.

The DLC on offer may not be full-fledged expansions, but they are still a nice little bonus for members to enjoy. Microsoft stated that all future Perks will be announced alongside updates to the Xbox Game Pass, so whenever games rotate in and out of the pass new Perks will make an appearance.

It’s not a bad addition to the service, which costs $15 USD a month (Game Pass on its own is $10 on console and $5 on PC, though your first month of Ultimate can be purchased for a buck). As for everything coming and going in March: