The latest news in the world of video games at Attack of the Fanboy
October 18th, 2013 by William Schwartz 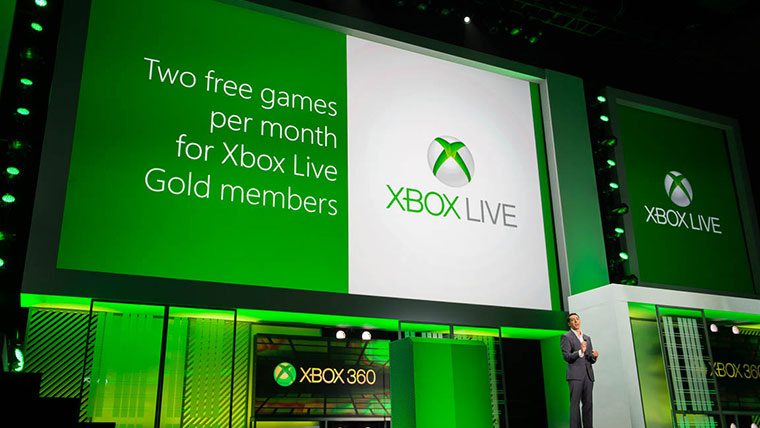 Microsoft’s Games with Gold, the program that allows users with an active Xbox Live Gold subscription to download at least two free games per month, has been extended as an “ongoing benefit” for Xbox Live users according to a blog post. According to the blog post, “Today, as part of the ‘Week of Xbox Live,’ we’re excited to announce that we are making Games with Gold an ongoing benefit for Xbox Live Gold members on Xbox 360.”

The post also claims that over 120 million hours have been logged on with eligible Games for Gold games and that “whether they are blockbuster AAA or popular arcade titles, Games with Gold continues to offer a diverse mix of games with two free Xbox 360 titles a month – yours to keep and at no additional cost.” The post also claims that 97 percent of users have approved of Games with Gold.

No word yet on whether Games for Gold would extend for the Xbox One.