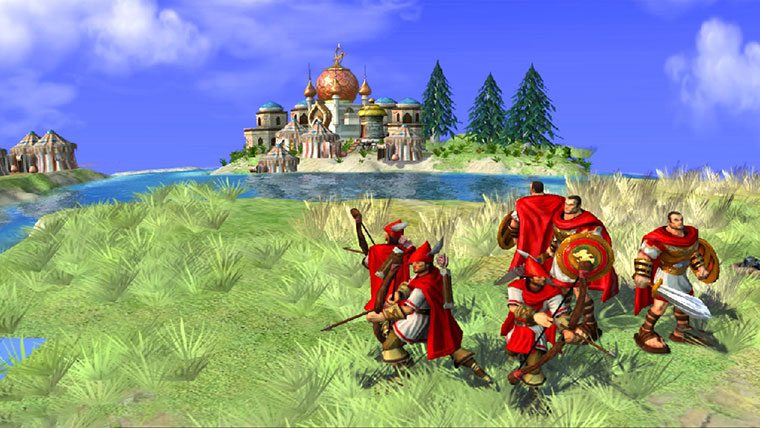 Microsoft has announced their Games with Gold titles for March, and unfortunately, there’s no Xbox One support just yet.

Though Xbox 360 owners will get two new, free games, as a bonus for their Xbox Live Gold patronage.

From March 1-15th, Civilization Revolution will be free to download for all Xbox Live Gold subs, from the 16th-31st, it’s Dungeon Defenders.

Civilization Revolution first launched on the Xbox 360 back in 2008. Dungeon Defenders, an Xbox Arcade title first landed on Xbox Live in 2011.

It’s still unclear when Xbox One owners will be getting a taste of the Games with Gold program. Earlier this month, Microsoft did say that details would be coming soon, but haven’t divulged any details as of yet.