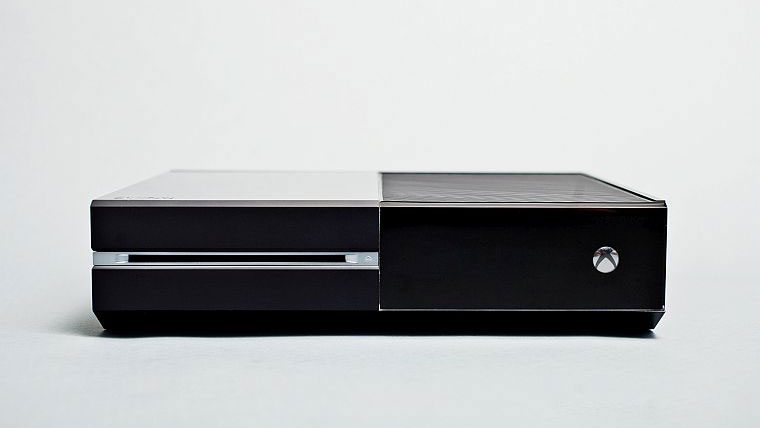 The Xbox One was apparently hacked unexpectedly, and quite simply, by Kristoffer Von Hassel. Von Hassel, of San Diego discovered a backdoor security flaw in the Xbox One, which allowed him to access console accounts.

Von Hassel’s discovery of the Xbox One’s backdoor security flaw is even more strange because he’s the five year-old son of a computer security professional, reports a local news outlet. The child managed to log-in to a password protected account on the Xbox One, his fathers, and access games and content that he otherwise shouldn’t be able to access.

Apparently, Von Hassel had attempted to guess the password of his father’s account, and when he got it wrong, he used space keys instead, which granted him access.

Microsoft offered the youth four games and a year subscription to Xbox Live for discovering the vulnerability.