Xbox One headset adapter will not be ready at launch 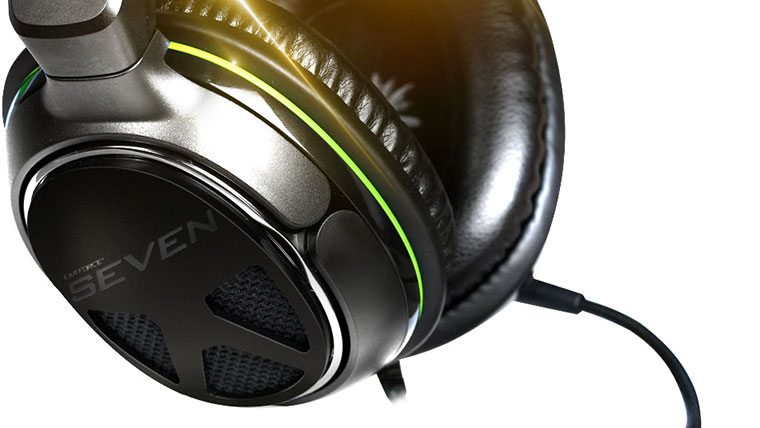 The headset adapter that will allow third party headsets to work on the Xbox One will not be ready at launch for the console.  Since the Xbox One features a proprietary data port manufacturers like Turtle Beach and Astro will need to wait for this adapter to be made available before launching their new wares.

Because of this, Turtle Beach will be launching their Xbox One headsets in 2014.  The company recently extended an agreement to provide headset hardware on the console, and already has plans to launch their XO Seven and XO Four headsets in the early part of 2014.

This adapter will be bundled with new headsets, that give them the capability to use the new data port.  It’s also the same adapter that will allow current-gen headsets to work on the new hardware as well.  As it stands, it doesn’t look like any headsets will work for both voice and game audio when the PlayStation 4 and Xbox One launch in November.  Earlier, Sony confirmed that a firmware update would be required for headsets to work on the console.

In the meantime, Xbox One users will need to make due with either the wired headset pack-in that’s included with the launch and Day One Edition consoles, or use the Kinect chat functionality to talk online.