Xbox Live Deals With Gold Are An EA Fest This Week

The latest news in the world of video games at Attack of the Fanboy
July 30th, 2014 by Dean James 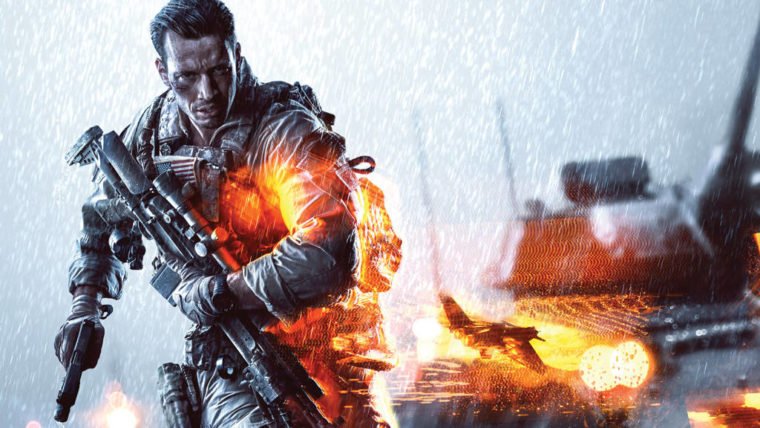 This week’s Xbox Live Deals With Gold certainly follows a central theme, as every game except for one comes from the exact same publisher, EA. Spread across both Xbox One and Xbox 360, we get sales on a few different games from EA, including DLC for one specifically.

Battlefield 4 is basically on sale for the same price on both Xbox One and Xbox 360, as the Premium and Ultimate Shortcut Bundle are both discounted by 33% to $34.99 on both consoles, while the DLC are also 33% off this week. Now that Battlefield 4’s servers are finally playable, this is a great time to pick up the game if you are interested.

Xbox 360 also brings us a few sports games from EA, including Madden NFL 25, FIFA 14, NHL 14, and the fairly recent 2014 FIFA World Cup Brazil. In addition, for some reason there is one random game that is on sale for both Gold and Silver members, rather than the Gold only for the rest. This game is The Splatters, an arcade game for the Xbox 360.

These sales will run through next Monday, August 4, so don’t miss out!