The latest news in the world of video games at Attack of the Fanboy
February 10th, 2015 by Dean James 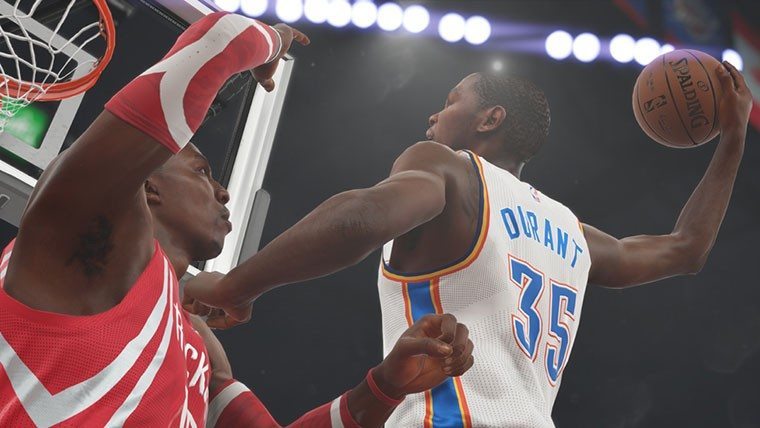 Xbox Live’s Deals With Gold has shrunken over the last couple weeks after a huge January of sales. Coinciding with the release of the multiplatform Evolve this week, Microsoft isn’t providing us with too much in the way of deals across Xbox One or Xbox 360.

In fact, this week’s deals only consist of the same two games on each platform, with some microtransaction-like DLC provided for one of them on each as well. The first of the group is NBA 2K15, with VC packs on sale for the Xbox One version and a few of the bling packs as well as the commentary pack on sale for the Xbox 360 version.

The other game on sale this week is Geometry Wars 3: Dimensions for both systems, which will be on sale along with NBA through next Monday, February 15.