Xbox Live Down – Sign In Problems Impact Xbox One Users 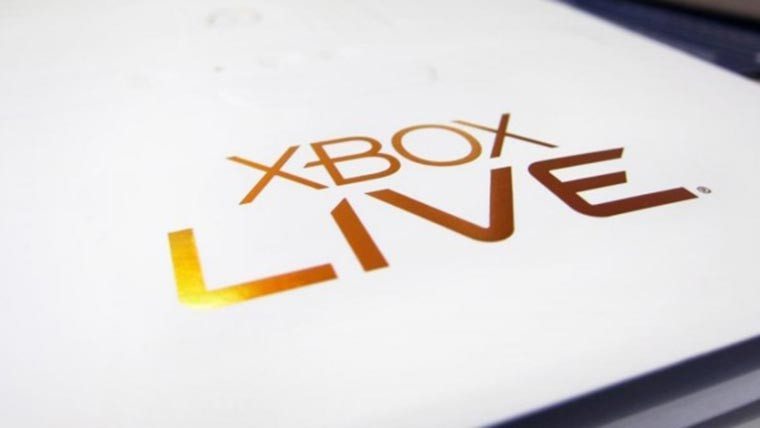 UPDATE: All issues have been resolved

Many reports are flooding in of problems on Xbox Live, as sign in is reportedly down on Xbox One. Whether those that are already signed into the service can continue playing or not is unknown at this timw, with Microsoft just reporting sign in trouble, specifically for the Xbox One.

“Hey Xbox members, are you having issues signing in to Xbox Live? We are aware of this and are working hard to get it resolved ASAP! Thank you for being patient in the meantime. We’ll post another update when more information becomes available.”

Personally, I have also seen issues with the Xbox.com website, which is currently not letting me check messages or settings. Whether this is true of others I can’t say just yet. Most likely the problems are related though, with Xbox Live experiencing problems system-wide, with sign in being the main component getting reported.

Xbox Live outages are no unfamiliar to gamers, but it has been a while since the last major one. With Microsoft already working to resolve this problem, hopefully it won’t stay down too long. However, sometimes they can cause cascading problems, with more services effected later. We’ll update this post with news as the issues unfold, so check back for more later.