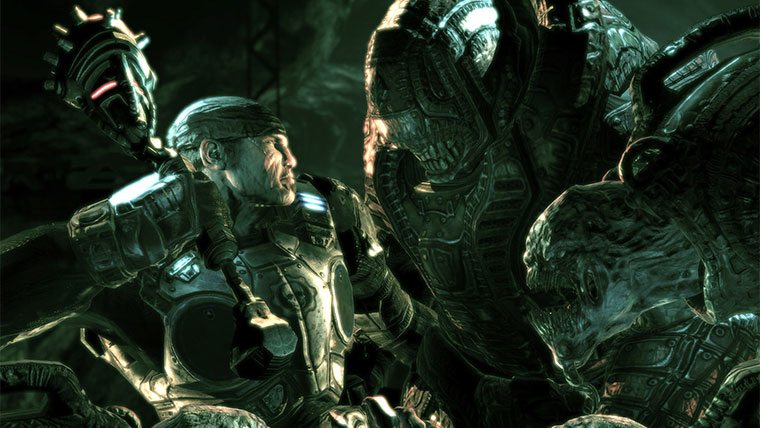 December’s Xbox Games with Gold program will once again see another lackluster set of releases with the original Gears of War & Shoot Many Robots.  Starting on Sunday December 1st, Xbox Live Gold subscribers can download the six year old, Gears of War.  The game will be free for gold subscribers until the 15th.

Then on December 16th, Shoot Many Robots will be available until the end of the month.

If you live in Germany of Japan, you’ll get Halo Wars.

Comparing Xbox Live to PlayStation Plus is getting comical in the games department.  While Microsoft has confirmed that they’ll continue their Games with Gold initiative, they’re gonna need to pick up the pace and offer their subscribers games that have some value going forward if they want people to actually take this promotion seriously.