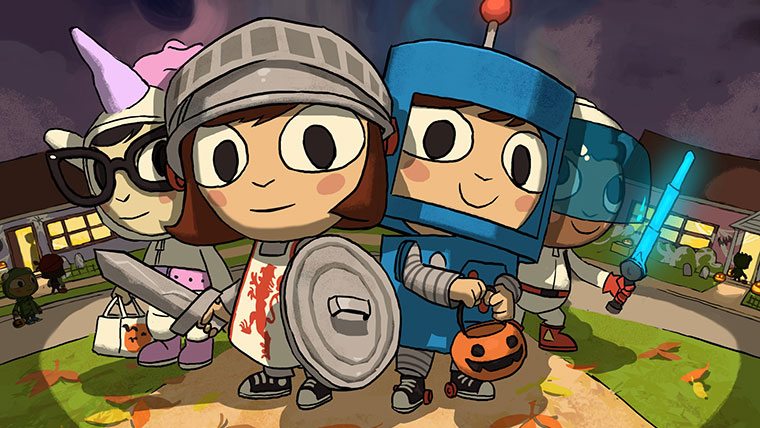 After delivering on their promise of “blockbuster” titles for Xbox Live Games with Gold this month, it looks like May 2016 will swing back the other direction. Smaller, indie titles seem to be the major focus this time around, with some quality games, but maybe not ones that are on everyone’s to-play list right now. Still, it’s tough to argue with free games, even when those free games are dependent on paying a yearly subscription.

The Xbox Live Games with Gold free games for May 2016 are: Defense Grid 2 and Costume Quest 2 for Xbox One, and GRID 2 and Peggle for Xbox 360. Of course, the dates these will be available for free vary, with Defence Grid 2 opening on May 1st and running til the end of the month. Costume Quest 2 starts on May 16th and will continue into June 15th. GRID 2 will run the first half of May and Peggle will finish it out.

It’s also interesting to note that three out of the four games are sequels, the second game in the series to be exact. They don’t seem like titles where you need a deep understanding of the original games to get along though, so that shouldn’t be a problem.

With Microsoft having revealed the Xbox Live Games with Gold for May 2016 we now just need to wait for Sony to get out the PS Plus list as well. Then we can really dive in and see who wins the month. Microsoft pulled out their first clear victory last month, so let’s see what happens for May.