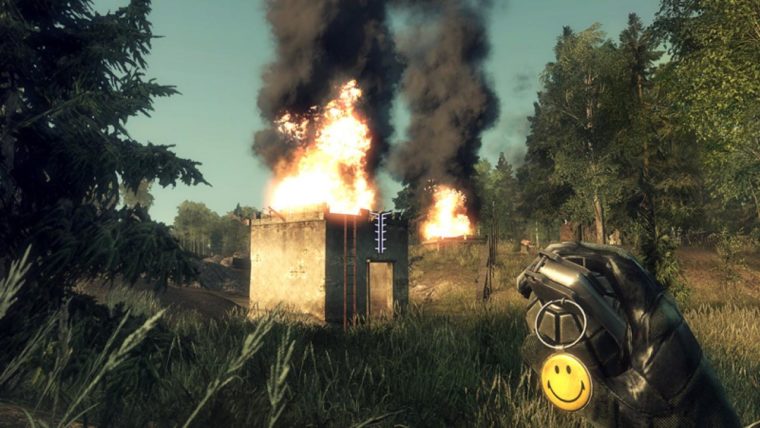 Xbox Live Games with Gold continues to struggle to offer truly compelling games as part of the service. Unlike Playstation Plus, which has made a name for itself with new and AAA titles alongside unique indies, Xbox Live Games with Gold seems content with offering the occasional interesting one-off combined with games so old that most people barely care anymore. This trend seems to continue this month with Xbox One getting a nice indie title, while Xbox 360 receives games from many years ago.

Coming up in October, Xbox Live Gold members can look forward to three new free games on Xbox One and Xbox 360

Let’s stat off with the good stuff, Xbox One players with a current gold Xbox Live account will be able to download Chariot for free. The game is a gorgeous looking 2D fantasy title that comes from Canadian developer Frima as part of the [email protected] program. Chariot will be replacing Super Time Force so if you want that game and haven’t downloaded it yet you should grab it while you can.

The two games that lead me to feel disappointed are the ones being offered for Xbox 360. Battlefield: Bad Company and Darksiders II are both good games but are also over two years old with the former being released in 2008. There is even a direct sequel available in Battlefield: Bad Company 2 and two more sequels in the franchise with BF3 and BF4. (UPDATE: The original post from Microsoft listed Bad Company 1, but it has been updated to Bad Company 2) I’m not usually one to complain about “free” things, but when the offerings are so disappointing that I usually don’t even exert the effort to download them I know there is a problem. Still, something is better than nothing so maybe I should just accept what is given and move on. Hopefully November offers up something that will truly catch my attention. But what about you guys? Am I way off in my disappointment here? Let me know in the comments.