The latest news in the world of video games at Attack of the Fanboy
May 28th, 2015 by Kyle Hanson 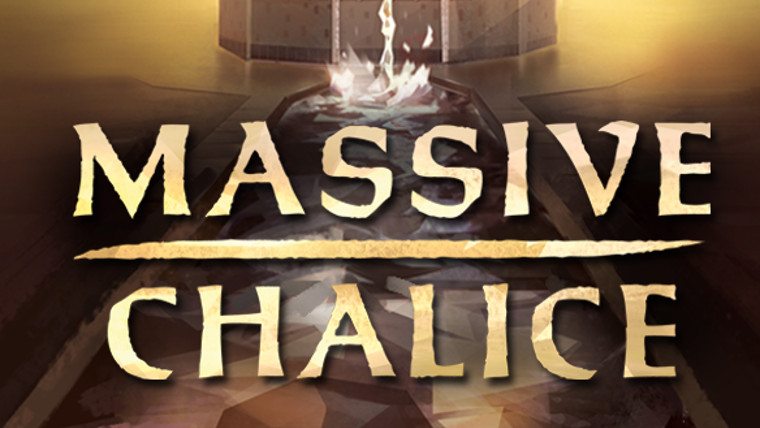 It’s almost the end of the month, which means it’s time for Microsoft to announce the new Xbox Live Games with Gold offerings. These games are free for Xbox Live Gold members to download, so it’s always great to see what everyone will be getting for free. June 2015 brings us a couple of Xbox 360 titles in Just Cause 2 and Thief, along with Massive Chalice on the Xbox One. Sticking around for yet another month is Pool Nation FX, which was first offered in April and has stayed free ever since.

Massive Chalice being available for free right when it launches has caused quite a stir among the gaming community. The game was originally funded through Kickstarter, with backers paying at least $20 a piece to get a copy of the title. The campaign eventually raised $1,229,015 from 31,774 backers. Many of these backers likely would have held off on paying for the game, had they known it would be offered for free on Xbox One upon initial release. The game is still listed at $20 on Steam.

Massive Chalice is described as “An early Kickstarter success, Massive Chalice is a tactical strategy game set in an epic fantasy world. You step into the shoes of the Immortal Ruler, and your goal is to defeat a mysterious enemy known as the Cadence, in a war that will apparently last 300 years. Yes, that’s a pretty freakin’ long time, but you’ve got plenty of troops to command, marriages to forge, and bloodlines to uphold. An immortal’s gotta keep their multi-generation war machine fit and fresh, after all!”