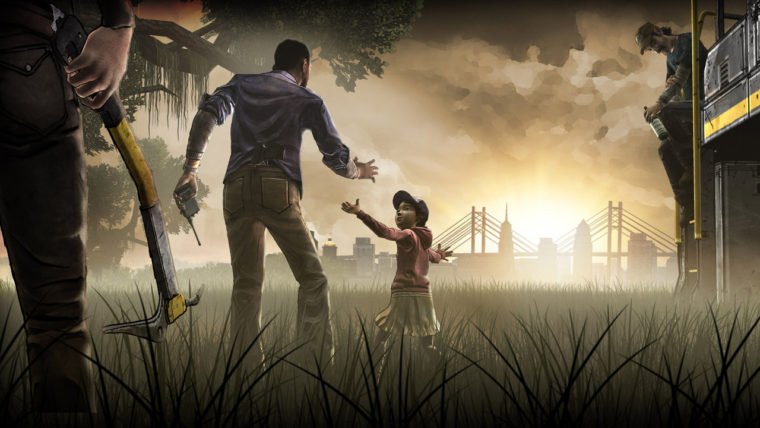 Microsoft has revealed the Xbox Live Games with Gold titles for October 2015, featuring some really great games for fans to download and play for free. As always, you’ll have to have an active Xbox Live Gold membership to get the games, and on Xbox One you’ll have to maintain it to keep playing. Otherwise these games are completely free, with varying windows for members to get in and add them to their account.

Valiant Hearts: The Great War leads things off on Xbox One, becoming available on October 1st and staying up until October 15th. Along with it will come Metal Gear Solid V: Ground Zeroes for the Xbox 360. Once these titles have expired players can grab Telltale’s The Walking Dead Season One for both Xbox 360 and Xbox One. These will be available from October 16th to October 31st on Xbox 360 and November 15th on Xbox One.

It’s a bit strange to have the same game available as an Xbox Live Games with Gold entry for both Xbox 360 and Xbox One, especially since these games should become backwards compatible at some point. However, for those that don’t have an Xbox One it’ll be great to be able to get Telltale’s fantastic graphic adventure.