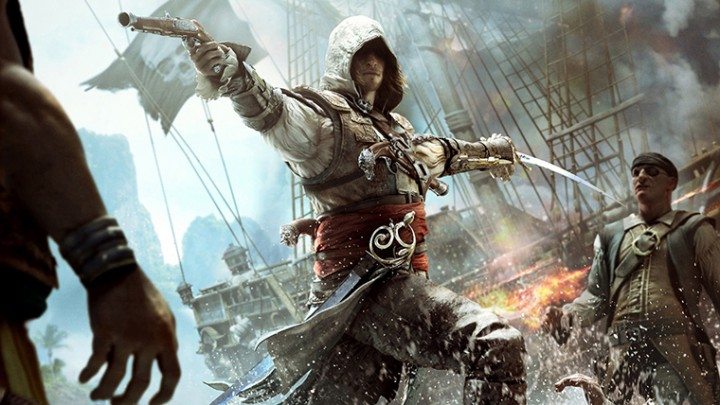 Xbox Live Games with Gold will be offering double the usual number of free games in April. This is, in part, to celebrate hitting over 100 million game downloads and 5 billion gamerscore being earned as a part of the program. Really, Microsoft says they just want to show their appreciation for their community on Xbox Live. This means players will get two Xbox One games and four Xbox 360 games for free as long as they are an Xbox Live Gold member. Those games are:

Looks like a pretty good month for the Xbox Live Games with Gold program, especially if you enjoy indie RPG’s like Child of Light. However, the major AAA titles for this month were reserved for the Xbox 360 as we’ve seen before. Hopefully the Xbox One will get some AAA love in a future month. For now, fans can enjoy all the great indie games that Microsoft is handing out for free.