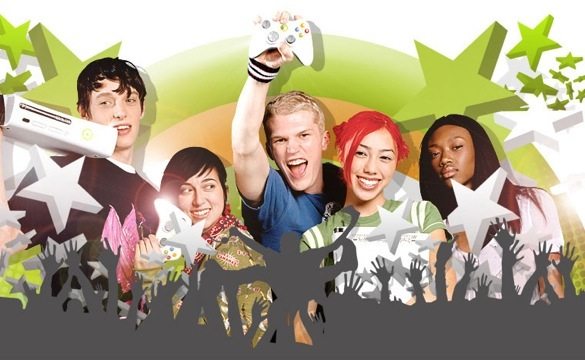 Xbox Live has recently hit a major milestone for subscribers. The revolutionary online gaming service has surpassed 35 million users. The new tally was revealed by Microsoft’s Robin Bur in a recent interview with Joystiq.

The new total includes all Xbox Live users, silver and gold. Bur didn’t go Into details in regards to how many of those thirty five million users were paying customers, but at last count Microsoft boasted 12 million active customers in the Xbox Live Gold service.

Bur did say that the company was making far more money on the transaction end of the Xbox Live business than they are from the yearly subscription fees that gold members pay each year for online game play.