Xbox Live One Month Extensions For Halo: MCC Troubles Are Rolling Out Now

The latest news in the world of video games at Attack of the Fanboy
January 18th, 2015 by Dean James 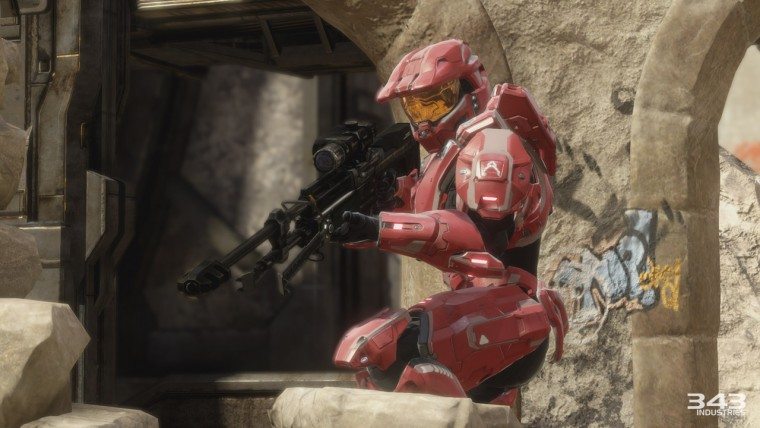 Halo: The Master Chief Collection certainly did not have a very smooth launch back in November across Xbox Live, plagued by bugs and server problems that made the online segments nearly unplayable. To make up for these problems, 343 Industries announced that they were going to make good with the fans by giving us a free copy of Halo 3: ODST on Xbox One as well as a one month Xbox Live Gold extension. While there is no set date for the former, Xbox Live subscriptions extensions are started to roll out now.

For anybody that played Halo: The Master Chief Collection on Xbox  between launch day on November 11 and December 19, you should look at your messages on the console, website, or SmartGlass app. By now, you should have received a message from Xbox explaining that your Xbox Live Gold subscription has automatically been extended by one full month. I received my message sometime on Friday, so hopefully most everyone has had theirs extended by now.

While the game had its launch struggles, it is good that they are doing something to make up for it to the fans. The bigger attraction is obviously Halo 3: ODST for Xbox One, but this is a good first step.