The latest news in the world of video games at Attack of the Fanboy
March 20th, 2017 by William Schwartz 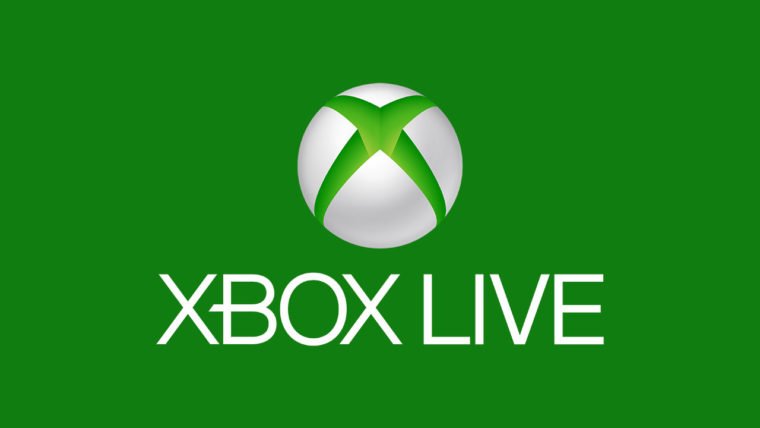 The latest issue to hit Xbox Live has been impacting users of the service today, and it’s a doozy for those who enjoy digital content.  Purchase and Content Usage is currently limited according to Xbox Support, and it’s impacting digital titles on both the Xbox One and Xbox 360.

While there’s plenty of people reporting different problems with the service, which range from some digital games working to none at all, the official support page says that Browsing the Xbox games store, downloading items that you have already purchased are the main issues.  But it appears that even if you have already downloaded a game to your HDD you still can’t access the content.

While Microsoft’s Support Twitter account has been fielding many complaints thus far, here’s their statement.  “The proper teams are aware that users are unable to launch purchased content.  Keep up with the investigation here…”  where they point to the Xbox Live support site.

On the site, they say “We believe we have identified the issue causing some members to have problems finding previously purchased content or purchasing new content.  Thanks for your patience as the team works to resolve the issue.”

Digital content should be back up and running shortly, and we’ll update once this latest outage has been fixed by Microsoft.

Update:  Purchase and Content Usage have been updated to normal via Xbox Live Support.

Update 2:  (3/21/17 12:50pm)  Xbox Live Core Services appear to be down now, which pertains to signing in, creating, managing, or recovering accounts.  This could also impact signing into Xbox Live or buying downloadable items as the same Purchase and Content Usage problem from last night is listed as limited per Xbox Support