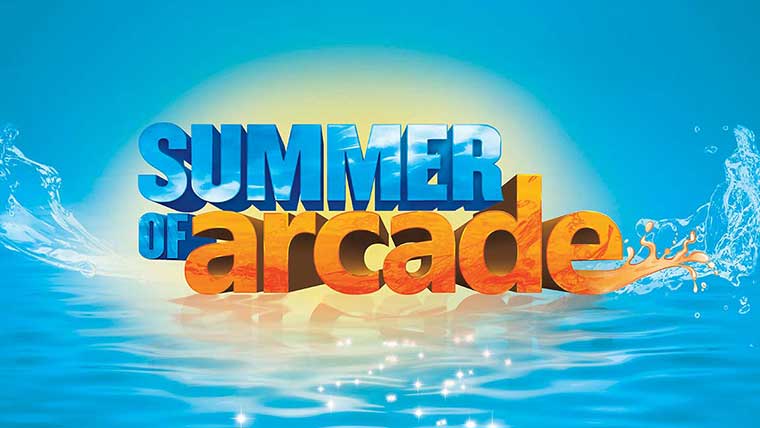 Xbox Live’s annual Summer of Arcade promotion has recently been dated and detailed. This year the selection of downloadable titles will arrive on the Xbox Live Marketplace beginning on August 7th with a variety of different types of games. This year’s Summer of Arcade line-up includes:

Microsoft has also announced that if you purchase any two of the Summer of Arcade titles, you’ll receive a free Souls Pack for the new free-to-play action-RPG Ascend: Hand of Kul.