The latest news in the world of video games at Attack of the Fanboy
August 14th, 2011 by William Schwartz 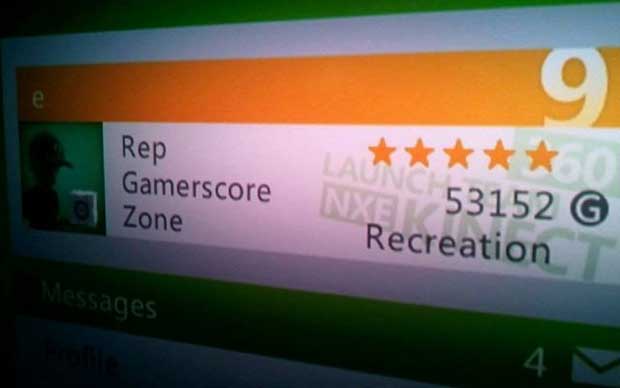 Xbox Live recently turned nine years old,  August 13th marks the 9th year since the online network launched.  It seems like just yesterday we were playing the Moto GP multiplayer demo and the other titles that now seem rudimentary in comparison to the experiences that are delivered on the Xbox Live service, today. With the help of great content and committed developers, Xbox Live  has definitely changed the landscape of console gaming forever, and those that beta tested the service should see that eight flip to a nine here shortly.

Eric Neustradter who is the Operations Manager for Xbox Live recently tweeted the news, and since his tag is the oldest known in existence, It’s a happy b-day for the service, belated.