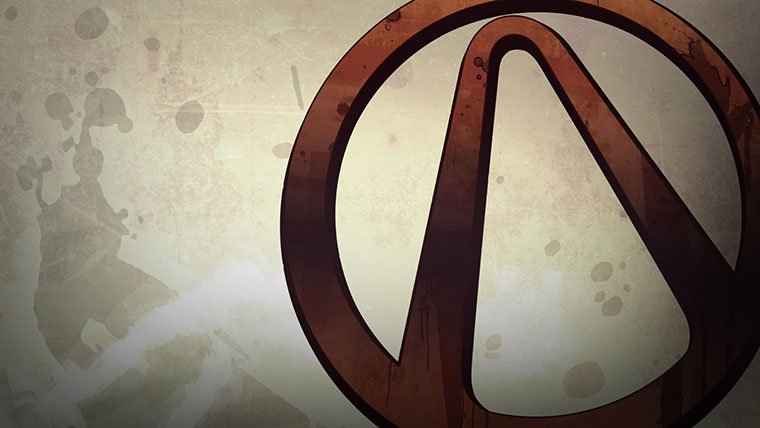 Tomorrow, December 16th, will mark the start of Xbox Live’s ‘Countdown to 2014 Deals’. Major Nelson covered what’s included over on his blog; Every day until the start of the new year, there will be a new deal on ‘games, add-ons, avatars and more’ on Xbox Live, but each deal will last only a day. The promotion begins tomorrow with Borderlands 2 and various DLCs on offer. Here’s the discount list:

The Xbox Live version of Terraria also appears to be on sale, with a 67% discount, for tomorrow only as well. However, these aren’t the only deals available. Below is a list of Games on Demand, DLCs and Arcade games that will be on sale from tomorrow until the 23rd of December. That’s one full week to get your hands on the following games at discounted prices:

So, will you be taking advantage on any of the deals? Tell us why, or why not, in the comments below.