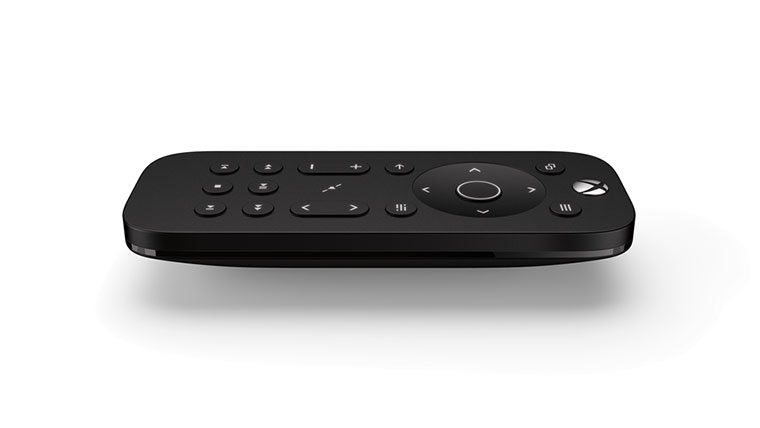 Microsoft has confirmed the Xbox One Media Remote, for those that want an actual remote for a system that already comes with a $100 mandatory voice and gesture controlled remote. The Xbox One Media Remote allows you to control video playback for Blu-Ray movies and streaming videos. It also features dedicated back and OneGuide buttons for access to favorite TV shows and movies.

The Media Remote will also control your television, when you’ve got the Kinect hooked up to the Xbox One, through that remote’s IR Blaster.

You’ve got to hand it to Microsoft on this one. Managing to sell their console with a mandatory remote billed as the only controller necessary for the hardware, then turning around and selling a traditional one for $25. It’s almost as brilliant as making your controller incompatible with headsets so that you can sell a $30 dollar adapter.

It’s worth noting that the press release revealing the Xbox One Media Remote also says that the one touch access will only work with supported apps.

The Xbox One Media Remote will hit retailers in the US at $24.99.