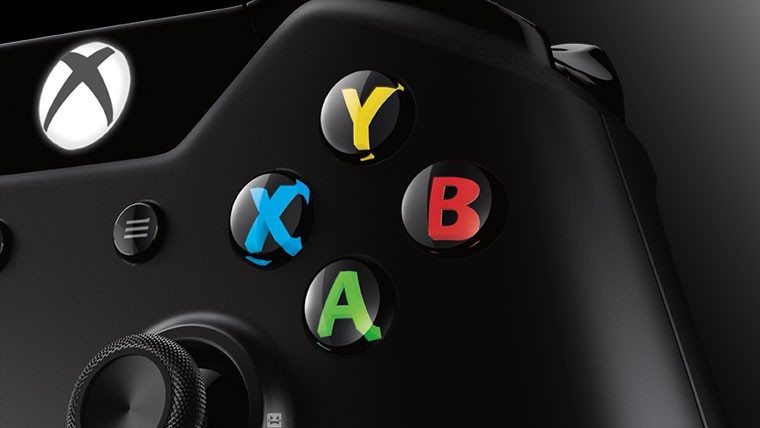 Microsoft has been constantly being us a steady stream of monthly system updates for the Xbox One yet again since the start of the year and April is going to bring us even more new features. For those that happen to be part of the Xbox One preview program, the upcoming round of features from the update are beginning to roll out now.

This next month’s update is bringing three key new features to the system, including one Xbox 360 feature that has been much requested since launch, the ability to send voice messages. Xbox Wire provided a full breakdown of the new features and what we can expect from them.

If you are a Xbox One preview member, keep an eye out for this update as it has begun to roll out. For everyone else, make sure to stay tuned as it should be coming to everyone else in the near future.