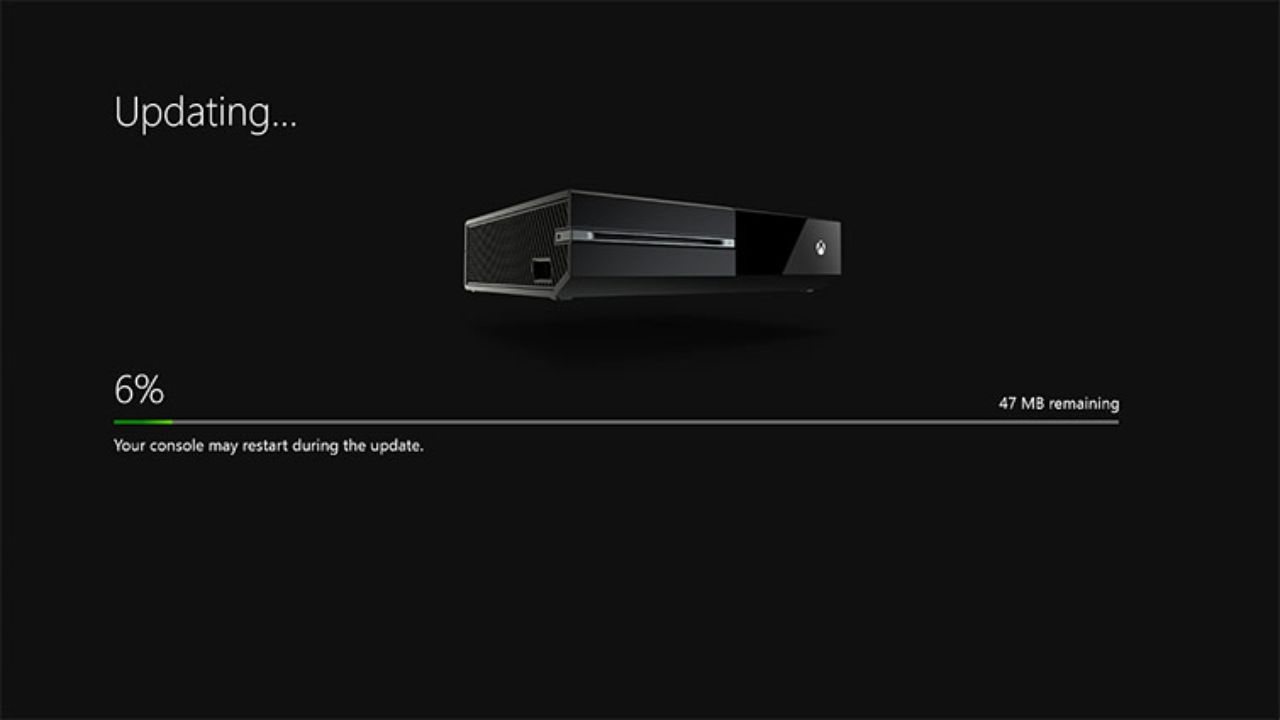 A new month brings a new Xbox One update and the Xbox One April update looks to bring some key improvements to the Xbox One dashboard as well as some new features to the platform.

Microsoft has announced via the Xbox Wire, that the Xbox One April Update is now available and will feature improvements to Party Chat but will not include the dedicated Party Chat servers as Microsoft has decided to continue to fine-tune it in preview. Fans will also be treated to new Game Hub Links which will allow players to more easily navigate and discover Game Hub content. The Xbox One April Update has now had it so players will be given more information when they earn Achievements on Xbox One. They will not only be given the worth and name of the achievement but the achievements description to sort of give them an idea how they earned it. Finally, the update adds a ‘What’s On’ area that will allow users to discover popular entertainment on your Xbox One including movies, television, games, clips and even broadcasts. Check out the video preview below featuring Xbox’s Major Nelson.

The update was intended to include the aforementioned dedicated servers for Party Chat which would have reduced disconnections that many Xbox One users had.It was also set to include voice messaging that is currently available on the Xbox 360 but it did not make it into the update that went live and we can only assume that it is being fine tuned in the meantime.

The Xbox One April Update is available now for fans to download.