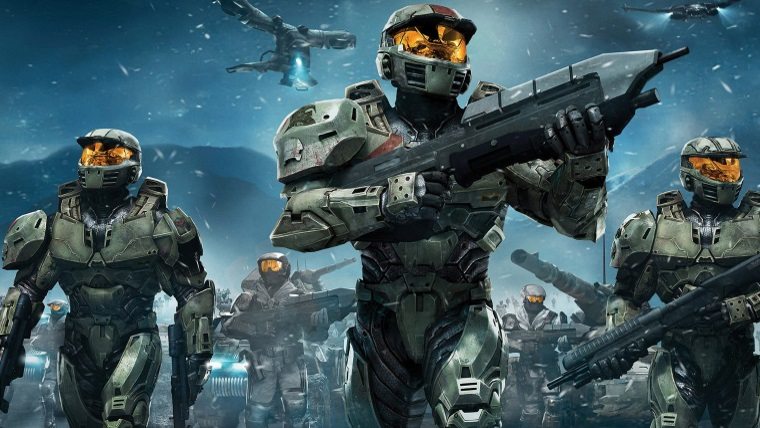 Microsoft has dropped another Xbox One Backwards Compatibility update, adding a few new games that should really excite fans. Halo Wars, Soul Calibur 2, and King of Fighters ’98 are all now available to play via Xbox One Backwards Compatibility. If you owned these games digitally on your Xbox 360 then they should already be available to install on your games page. If you have the physical disc versions then just insert them into your Xbox One to prompt the download.

The Halo series already has a couple of entries on the Xbox One Backwards Compatibility list, so the addition of Halo Wars isn’t too surprising. Especially given the announcement of Halo Wars 2, fans were simply waiting for this one to hit. However, it’s still a great addition to the lineup, which has stretched to over 140 games. Now we just need to wait and see if the regular games make it, or if The Master Chief Collection will be the only way to play them on Xbox One.

Soul Calibur 2 and King of Fighters ’98 are a couple of excellent fighting games, offering some added variety for the Xbox One Backwards Compatibility list. The original Soul Calibur is also already available, so fans should be able to get some great fun out of their Xbox One.