The latest news in the world of video games at Attack of the Fanboy
September 16th, 2015 by Dean James 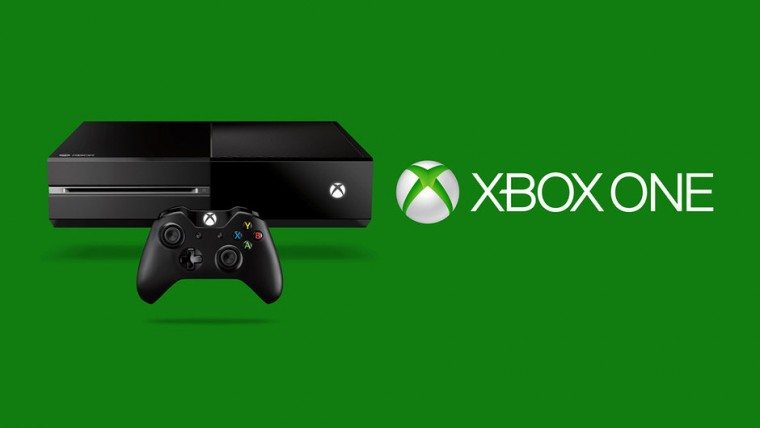 The Xbox One definitely had some issues upon its initial announcement, with multiple issues that caused many gamers to abandon the Xbox brand and jump ship to PS4 when the new console generation began. However, they have managed to win back a lot of gamers and they are saying a big part of that is because they started to listen to gamers.

In an interview with with Official Xbox Magazine, as provided by Examiner, Microsoft’s Kudo Tsunoda spoke about the big announcement from E3 of backwards compatibility coming to Xbox One and how that is proof they are looking out for their consumers.

Backwards compatibility was once thought to be a pipedream by many, but it sounds like Microsoft worked really hard to add this feature after the release of the console.

“I think you can see that we listen, and that it has a huge influence on the big features that we deliver. for example, our announcement at E3 that Xbox One would support backward compatibility with Xbox 360 games. I mean, that was the most highly requested fan feature and something that people were asking us about at the launch of Xbox One. I didn’t even think it would be possible that we could enable that technically, and yet it was such a fan-requested feature among our community that we went and dedicated a big part of the super-talented people we have working on the tech on just going and figuring that problem out.”

Microsoft has certainly done a good job at trying to win back former Xbox 360 owners and even those that have never owned an Xbox console. Hopefully they will keep this up and continue to surprise us with plenty of reveals.

The big question will be if this and the strong lineup of exclusives will help the Xbox One to win the holiday season over the PS4, which has been dominating it most months since launch.