Xbox One could still be Backwards Compatible 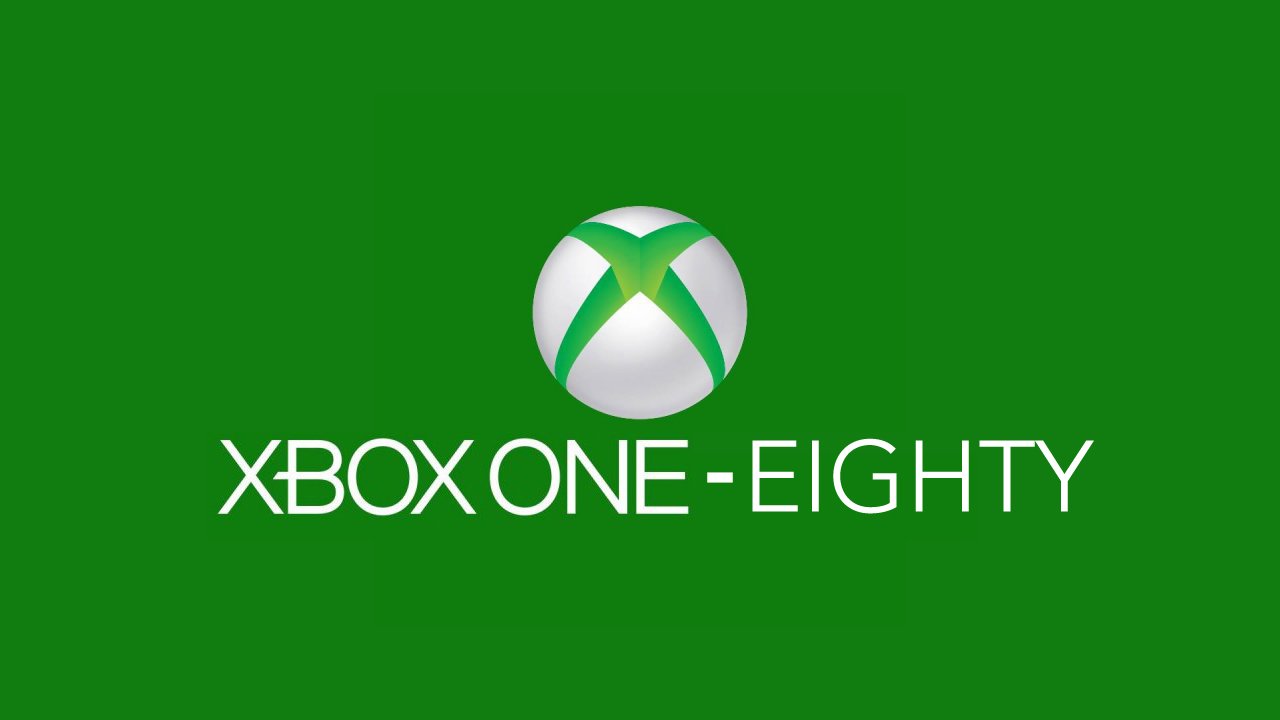 Microsoft’s Albert Penello recently explained in an interview that it’s definitely a possibility, but there are some things that need to be ironed out at this point. Sony announced earlier this year that it would be using Gaikai to stream games to the PlayStation 4, this would make the console instantly backwards compatible. It looks like the Xbox One cloud is completely capable of this feature as well.

“We just have to figure out how, over time, how much does that cost to deliver, how good is the experience,” said Penello. “We want developers to know that the cloud is there. We’re really not trying to make up some phony thing.”

It doesn’t sound like this is something that the Xbox One is going to launch with, but you never know, backwards compatibility is an important feature to many gamers.

Home / Game News / Xbox One could still be Backwards Compatible