Xbox One ban will result from excessive profanity 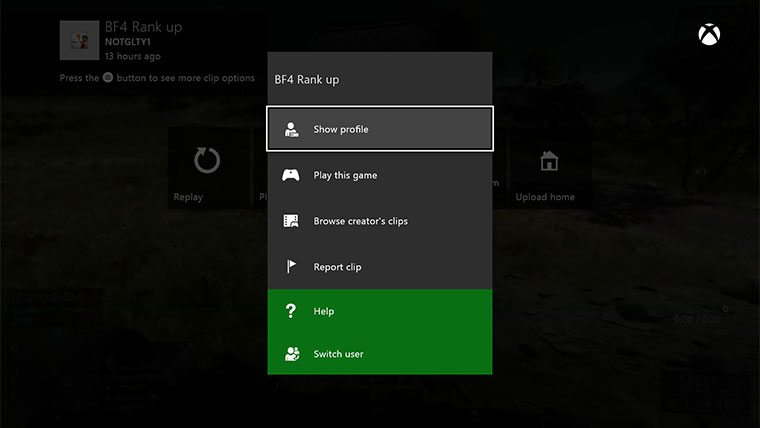 Reports that users being banned for using profanity on Xbox One surfaced over the weekend, and Microsoft has confirmed that they are monitoring uploaded content for excessive profanity. While it’s not nearly as bad as what had been rumored (Microsoft monitoring your private Skype calls), excessive profanity when using the Upload Studio features is a bannable offense.

“To be clear, the Xbox Live Policy & Enforcement team does not monitor direct peer-to-peer communications like Skype chats and calls. Also, we take Code of Conduct moderation via Upload Studio very seriously. We want a clean, safe and fun environment for all users. Excessive profanity as well as other Code of Conduct violations will be enforced upon and result in suspension of some or all privileges on Xbox Live. We remain committed to preserving and promoting a safe, secure and enjoyable experience for all of our Xbox Live members.” says a statement recently released by Microsoft.

So just how is Microsoft monitoring this content for profanity? They didn’t give up any information in regards to that aspect of the rule. And “excessive” is a moving target for would-be uploaders. Without any concrete rules, it looks like Microsoft is going to have full power to deem when your content is using “excessive profanity”.

The company has long had rules in place to stop users from using profanity in their gamertags and profiles on the Xbox 360. Perhaps they are using similar methods to detect bad content on the Xbox One. This would basically boil down to users flagging the content as profane via the Xbox dashboard. Any clip that is viewed on the Xbox One has a “Report” option within its menu options.