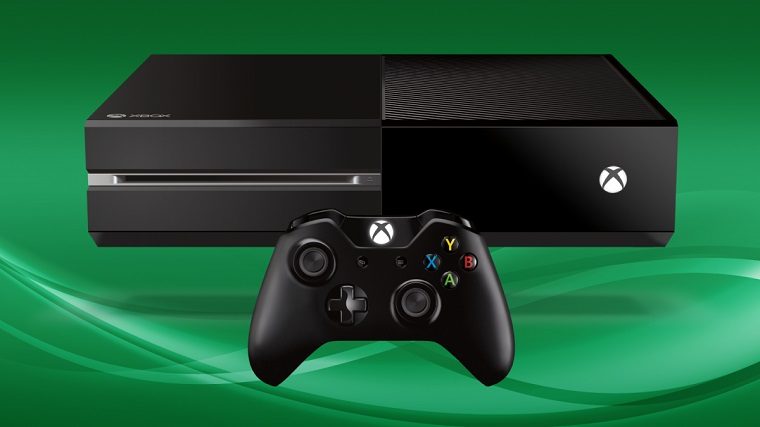 Microsoft sure does love their Xbox One Bundles. We saw the announcement of over seven new bundles during the holiday season, but while that pace may have slowed, it definitely hasn’t stopped. This morning the company has announced two new Xbox One bundles coming this month. One of them contains one of the biggest and best games of last year, while the other gives players a choice of what game they want to have on day one.

“While the holidays are now behind us, we’re excited to ring in the New Year with even more value and choice for our fans to experience the greatest games lineup in Xbox history well into 2016. Today we’re announcing two new Xbox One bundles: the Xbox One Tom Clancy’s Rainbow Six Siege Bundle and the Xbox One 500GB Name Your Game Bundle.”

The next bundle is somewhat of a change from the others announced so far. The Xbox One 500GB Name Your Game Bundle will, for the first time ever, give players a choice of what game comes with their console. “The bundle comes with a 500GB hard drive and a full-game download of one title from the greatest games lineup in Xbox history – Forza Motorsport 6, Rise of the Tomb Raider, Gears of War: Ultimate Edition or Rare Replay. The choice is yours.”

The Name Your Game Bundle will cost $349 and will be available starting January 12th in Australia, Germany, Ireland, Mexico, New Zealand and the U.K.. The US, Brazil, and Canada will get it some time in late January.