Xbox One Exclusive Scalebound To Be A Big AAA Game 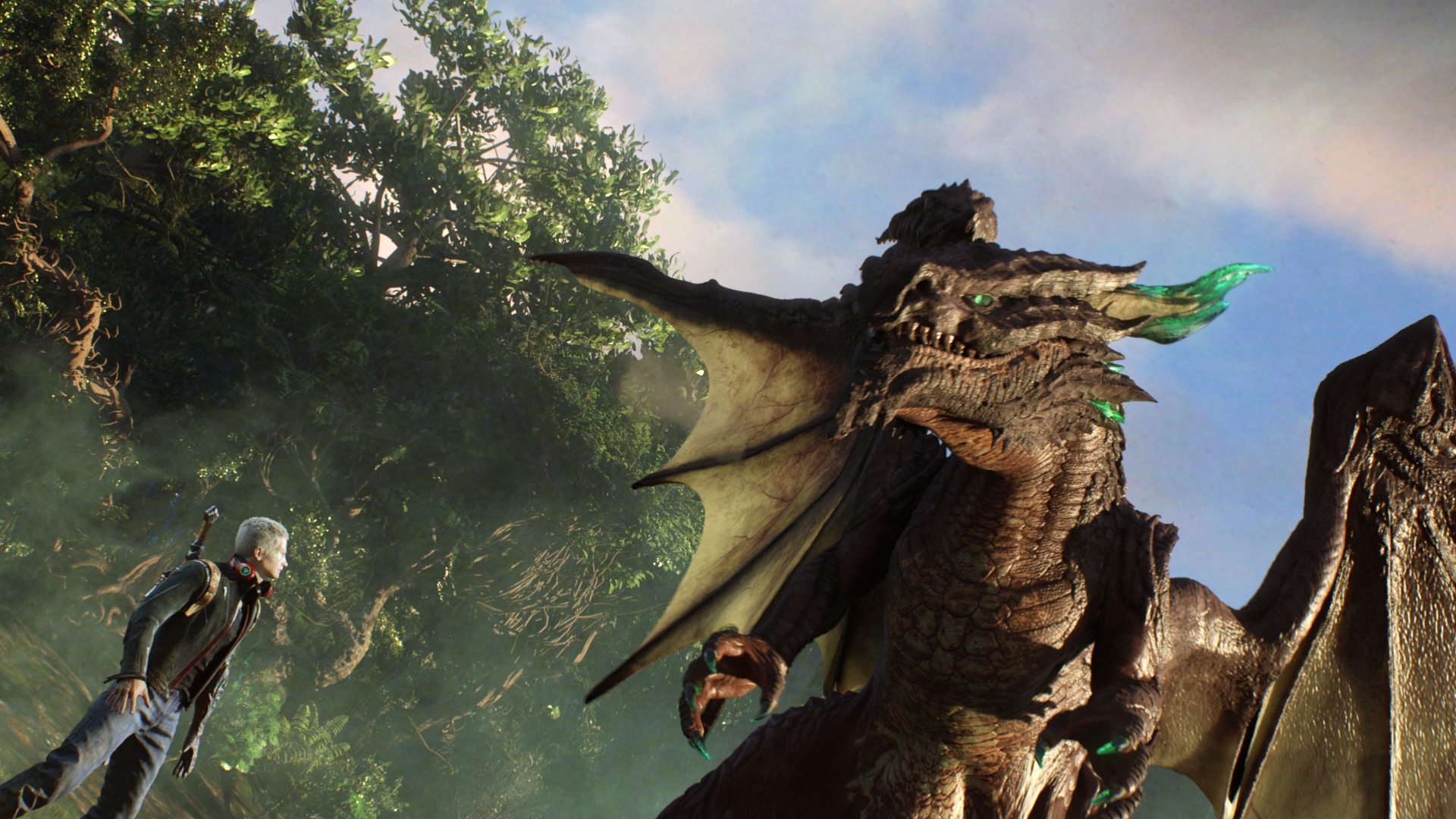 Lobb was recently interviewed on The Inner Circle Podcast where he spoke more on what type of game players can expect with the Xbox One’s Scalebound. Not a lot of information has been revealed about the game since it was first announced way back at E3 2014.

Lobb said that Platinum Games approached Microsoft in order to help develop Scalebound. This is one of the reasons why the game is an Xbox One exclusive. Platinum Games felt Microsoft could help market the game to a Western audience.

Lobb explained Scalebound is not like a Monster Hunter game, but he did say dragons can be your companion. He also teased that we will get to see a playable build for the game later this year too.

He also said that Scalebound is “definitely a big AAA” video game. He described the game as “very real and very awesome” and he feels it has the potential to be “the game of all time“.

With Microsoft Studios and Platinum Games at the helm, Scalebound is sure to be a fun game whenever it comes out for the Xbox One. If Lobb is to be believed, it could be one game that is sure to blow everyone away.