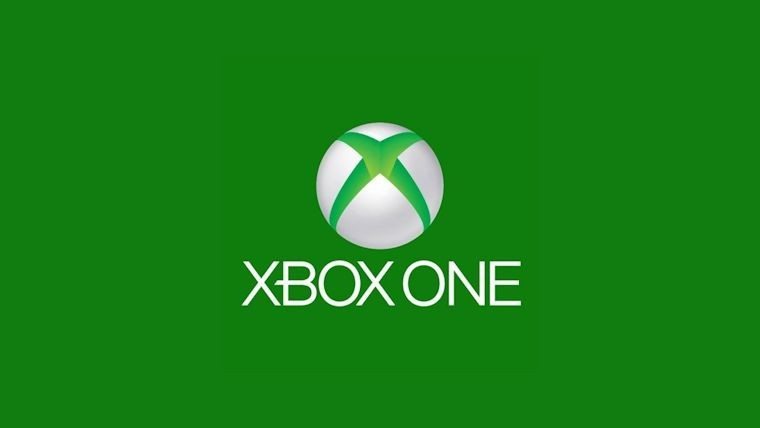 Microsoft chose to have a little bit of a hiatus over the holidays when it comes to Xbox One dashboard updates, but just like last February, Microsoft had another update ready to go for us that has been available for preview members for awhile. After less than a week into the new month, the February dashboard update for Xbox One is now live.

This latest update kicks off the new year the right way, with plenty of new content, including party chat improvements, custom backgrounds, and most notably the addition of Game Hubs. The rundown of the new features are as follows, with even more details at Xbox Wire.

For an even more in-depth look at the February update, check out the video below: