Xbox One Follow-Up Could Already Be In Development By Microsoft 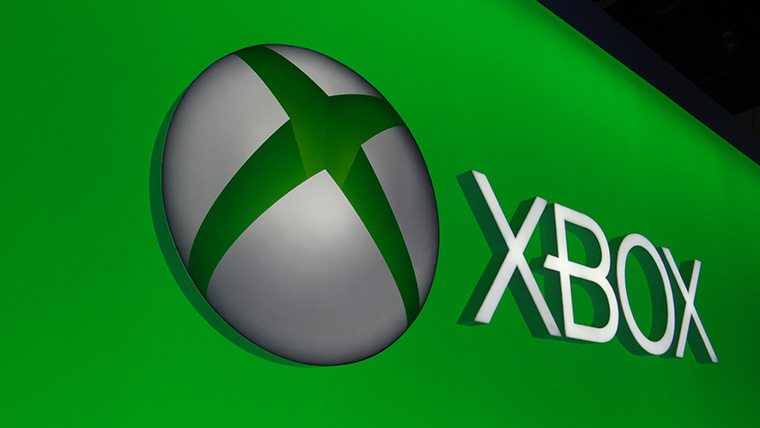 Microsoft launched their next generation console, the Xbox One, just last November and has seen moderate success thus far. In comparison to the PlayStation 4, sales have been pretty disappointing, but overall the system has done pretty well, despite all of the controversy over DRM and always online that plagued the system after E3 last year. However, an online listing from Microsoft seems very interesting as it already seems to hint at a follow-up to the Xbox One. Could Microsoft already be thinking about the future less than a year into the current console generation?

A member of the gaming forum NeoGAF found two job listings were posted on the official Microsoft website, one for a Industrial Designer and the other for a Senior Software Development Engineer. The most interesting piece of information comes from the last part of the following description for the Industrial Designer.

Next generation entertainment hardware seems to hint at work on the follow-up to the Xbox One, but doesn’t it seem a little too early for that? Perhaps they mean merely a redesign of the system at some point instead. I highly doubt Microsoft is ready to throw in the towel already this generation, but you never know what they have up their sleeves. The Senior Software Development Engineer listing doesn’t seem to hint at anything, but shows that they are looking for some talent to work on new games.

Microsoft is obviously looking towards the future constantly, but are they really thinking about the following generation already? Could it even be Microsoft’s first attempt at a handheld video game device? Weigh in below on what you hope this means and what you think it might really mean as well.