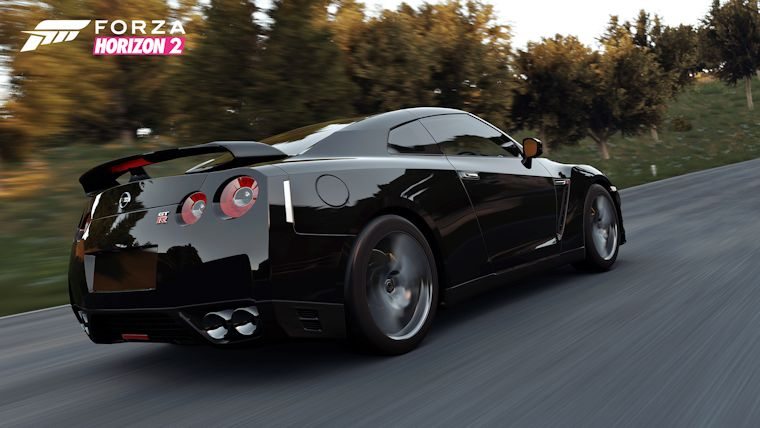 Microsoft’s biggest product for gamers may be the Xbox One right now, but they has been pushing their major Windows 10 event for awhile now and the day is finally here where we are getting a glimpse at the future of Windows. After rumors saying that Microsoft was looking to get rid of the Xbox division by selling it off, it appears that was far from the truth as they are being even further integrated now.

During the event, Xbox Division head Phil Spencer revealed that Xbox One games would be able to be streamed to Windows 10 PC and Tablets, according to VentureBeat. The games cannot just be streamed natively to the systems, but rather through remote play, similar to how the PlayStation 4 can be streamed to PS Vita and other devices. As a result, you still have to have a Xbox One console of course.

The presentation specifically had Spencer showcasing Forza Horizon 2 using this remote stream, which seemed to perform very well with no noticeable problems. This is a good sign, but we’ll have to wait and see how well it works when it isn’t for a presentation like this, which you know was prepared to be perfect. Either way, this is an excellent step for Microsoft that hopefully we’ll see more of the in future with integration between Windows and Xbox One.