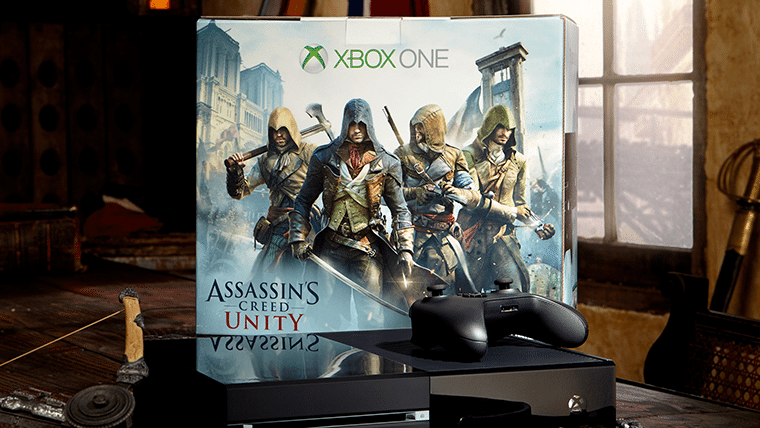 Holiday season is upon us, and we’ve teamed up with Microsoft to give away an Assassin’s Creed Xbox One Bundle to one lucky reader.  Between now and December 30th, you can register to win this Xbox One bundle by commenting on this page with a valid email address, or by sharing this contest with others on Twitter.

The rules are as follows: