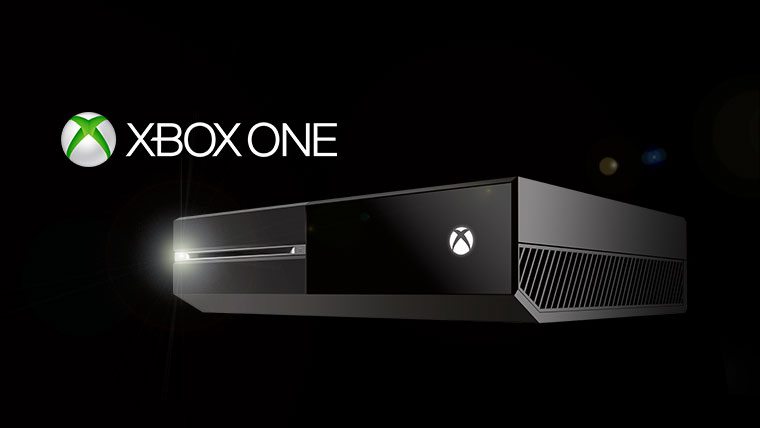 The Xbox One release has, finally, been revealed as November 22nd in North America, UK and other selected European countries, 13 markets in total. This means that the Xbox One will launch before the PS4 in the UK, but after the PS4 in the US. The PS4’s release date has already been confirmed, two weeks ago.

The news broke just now via Xbox Wire, but eagle-eyed gamers may have known that it was coming today. Mike Ogden on Twitter, who describes himself as a ‘Microsoft Retail Advisor for Xbox’ earlier retweeted multiple GAME  stores that stated the release date for the Xbox One would be revealed today. He also apparently had a tweet up earlier stating outright that the news would break on Xbox Wire at 2pm UK time here, but it has since been removed.

Regardless, we now finally know the Xbox One will release on November 22nd, 7 days before or after the PS4, depending on where you are situated, which launches 15th November in NA, and 29th November elsewhere.

Who’s happiest about this news? Xbox or PlayStation fans? Let us know in the comments.