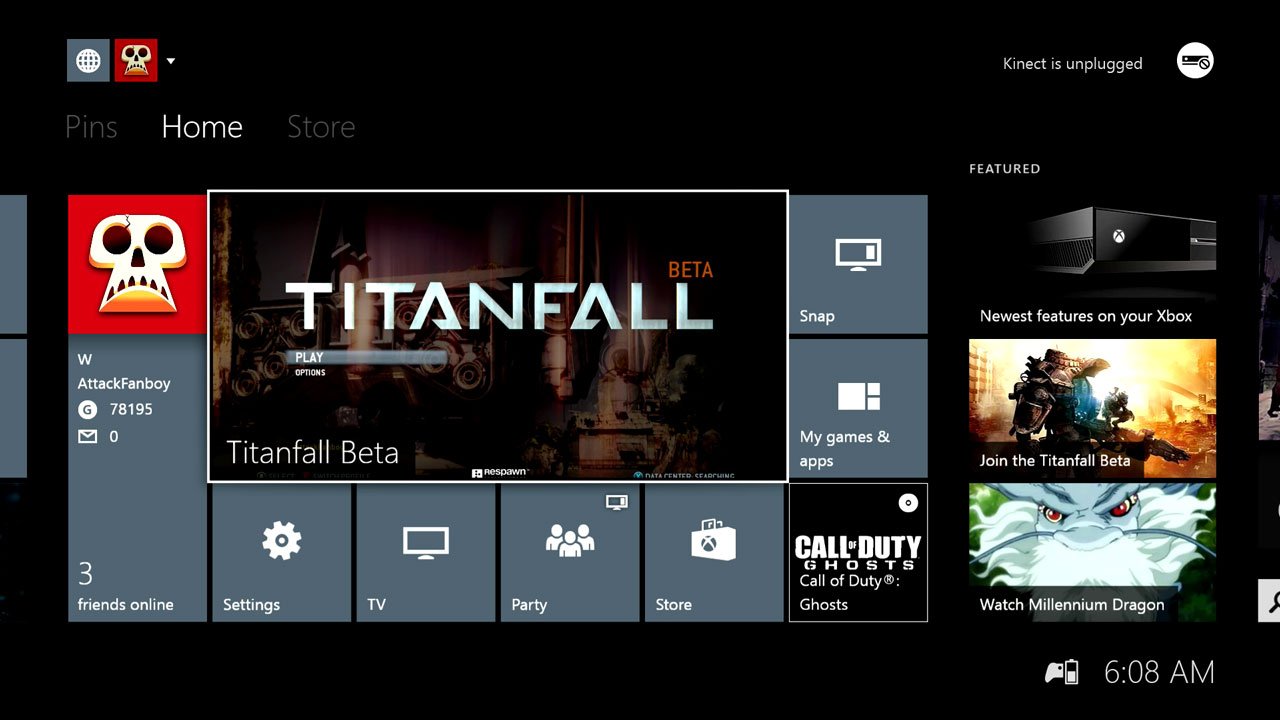 The video below details a number of the new changes that will be seen next month.   These include new party chat options, new sorting options for friends and favorites, as well as the ability to view recent players.

The Xbox One update is slated to arrive ahead of the release of Titanfall on March 11th.