Xbox One more powerful without the Kinect? 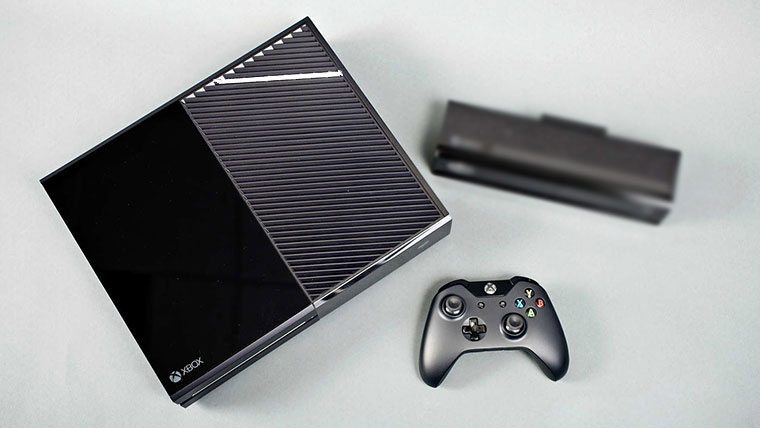 The Xbox One will soon be seeing a lower entry level price point with the removal of the mandatory Kinect sensor, but are there potential performance gains to be had on the console due to this shift in strategy?

According to Microsoft’s Yusuf Mehdi, it’s quite possible that without having to dedicate processing power for the device, developers could get even more power out of the Xbox One. Mehdi didn’t say exactly if, or if not the Xbox One would be seeing a performance boost due to this, but did tell Polygon that they are currently in discussions with game publishers about what they can possibly do on this front.

As it stands, the Xbox One currently has a chunk of its system resources tied up and dedicated for Kinect and the ability to transition between apps and listen for voice commands.

Though it’s not as if Microsoft is abandoning the Kinect altogether, it’s probably safe to assume that they’ll need to have some of that reserved power for the device regardless. We’ll have to wait and see how drastically they change the Xbox One dashboard for those who purchase the console without the sensor, and whether some of the more resource intensive aspects of the Kinect are removed or changed.

Home / Game News / Xbox One more powerful without the Kinect?