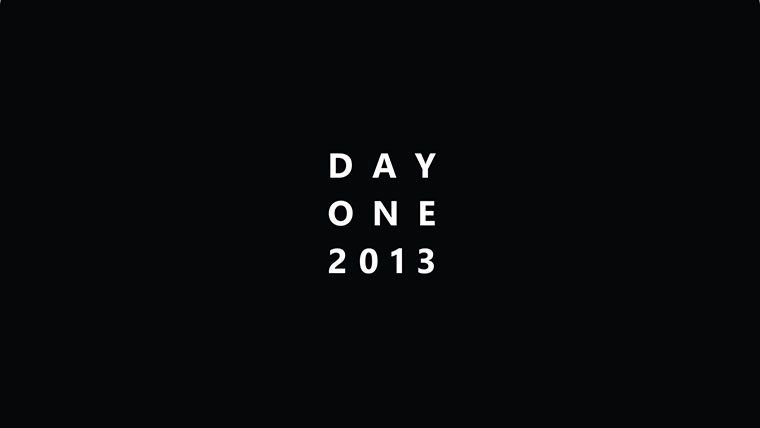 If you read towards the end of the terms and conditions of the Pepsico “Win an Xbox One every 2 minutes” promotion, the Xbox One is according to Pepsico at least,  scheduled to be released with a “targeted launch date of late November”  as one eagle-eyed Neogaf user spotted. The terms and conditions page had read the following.

“Prizes, Auction items and Marketplace Items will be sent to winners at the postal address provided,” reads the contest’s official rules. “You are responsible for keeping your postal address updated on the Website. Sponsors are not responsible for mail returned as undeliverable. Prizes won in the Sweepstakes and awarded by Auction will be shipped generally within 8-10 weeks from notification. Xbox One has targeted launch date of late November 2013; therefore, the initial shipments may be slightly delayed; please allow 12-14 weeks for delivery.”

While Microsoft have yet to comment officially or give an official release date for the Xbox One,  it’s worth noting that the terms and condition page pictured has now been changed to say simply ” a targeted launch date of November”.

Will the Xbox One beat Sony’s PlayStation 4 to market? Will it be a factor in your buying decision? Let us know in the comments below.