This set of controllers is making a lot of players cringe. 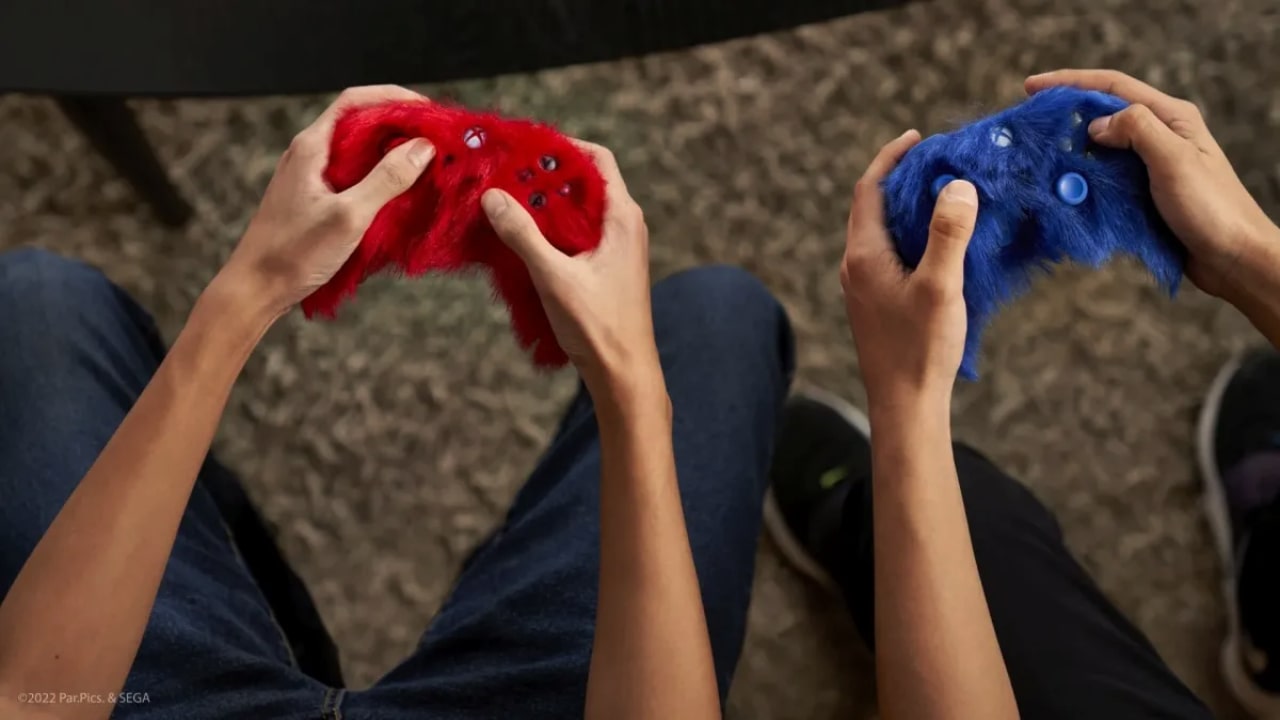 Microsoft just revealed a new custom skin for the Xbox Series S and the Xbox controllers based on the upcoming Sonic the Hedgehog 2 film that will premiere on April 8th. The news may excite some Sonic fans, but that excitement will not last long once they see the controllers’ design.

Sonic the Hedgehog was released back in 2020; the movie was based on the iconic series that dates back to the Mega Drive and the Sega Saturn consoles. The Sonic the Hedgehog movie starred many acclaimed movie stars like Jim Carrey, Idris Elba, and James Marsden. The sequel is set to premiere on April 8th, and many fans of the previous film are already hype about the new iteration of their favorite childhood video game character.

Today, the official Xbox website released an exciting but weird design based on the upcoming Sonic the Hedgehog film. The design of the console is somewhat appealing and features a black finish, alongside a golden ring that goes around the exhaust of the fan cooler, finishing with an image of Sonic and Knuckles. The console’s design is something that you would find in any custom shop online, but the controllers’ design is a whole another story. 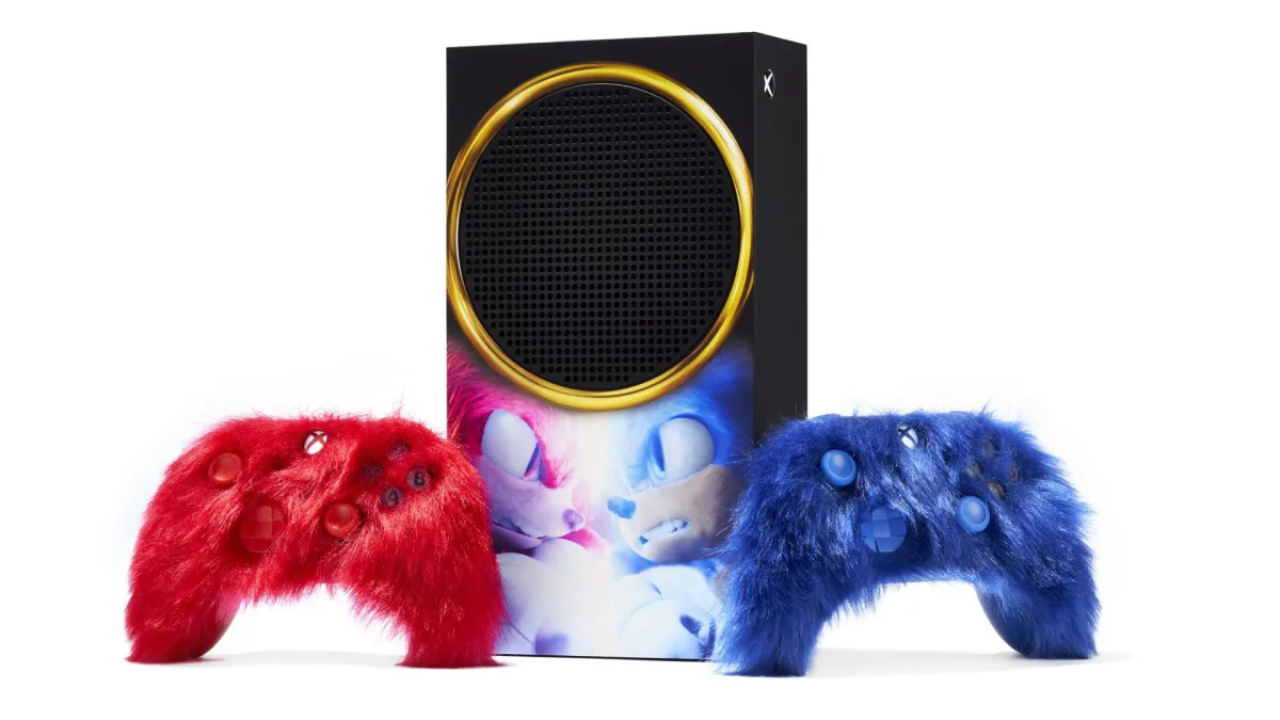 The design of the controllers is rather strange, to say the least. The Red and Blue Controllers are covered in what looks like synthetic fur; this might be one of the weirdest and most abstract designs in gaming history. The thing is, with all the hype for the movie some fans are going to want the controllers, but most players are going to steer away from these; the design is like nothing we have seen in recent memory and not in a good way.

Last year Microsoft released a custom controller and headset while celebrating the 20th anniversary of the famous console. The design featured in this instance was something really classy and aesthetically pleasing, featuring the Xbox colors with a transparent finish, allowing players to look at all of the internals that makes every move and trigger pull possible.

The announcement was rather recent, so there are still players that do not know about this crazy announcement. The players that do want to own one of these controllers have a chance to win one of them through two sweepstakes. If you are in the mood for some Sonic, do not forget to check one of the many releases available on the Microsoft store.