Not too much cheaper than the Series S itself. 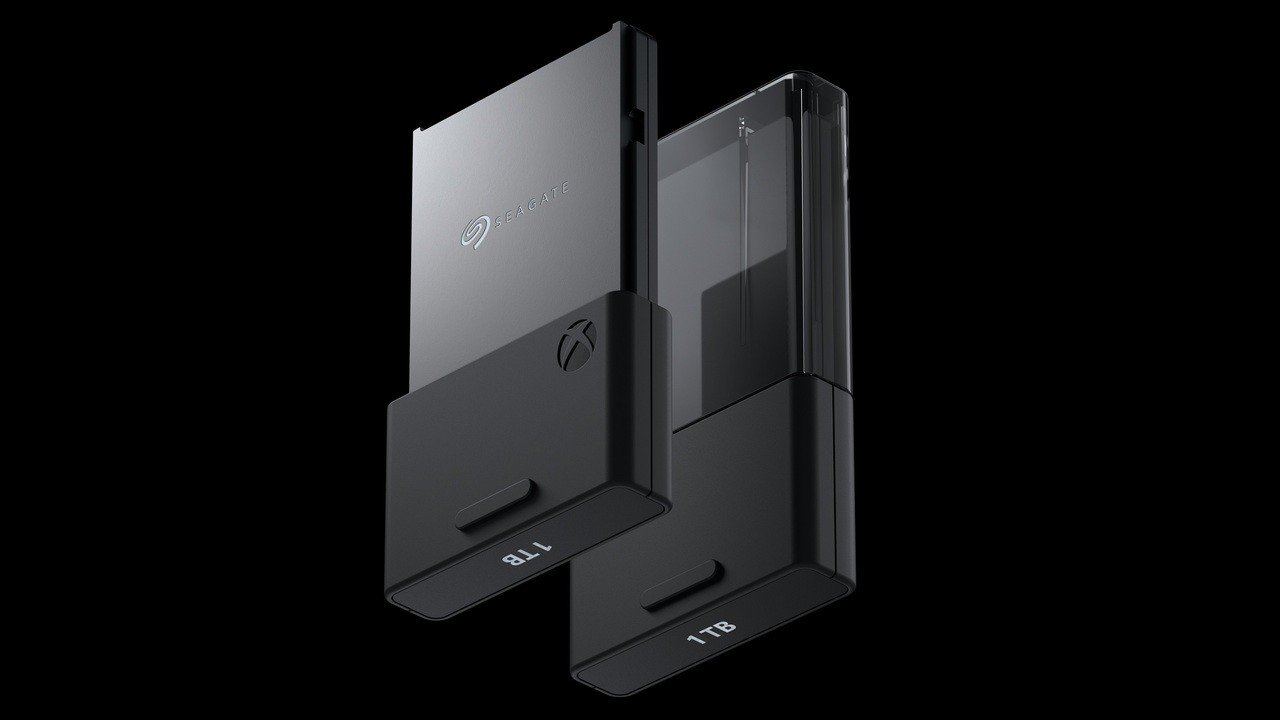 The next generation of consoles is nearly upon us, with both Microsoft and Sony looking to launch their new consoles only a few days apart from one another in November. One of the biggest changes this generation will be the move to SSD from HDD that has been the standard. It was possible to just hook up an external HDD to the current-gen consoles, but that will work quite differently on these new consoles and it looks like the price of expanding storage will not be cheap at least for the Xbox Series X and Series S.

Game sizes have only been growing over the years and that is going to be even more problematic with SSD storage obviously being more expensive than HDD were. Xbox Series X comes with a 1 TB SDD and the Series S comes with a 512 GB SDD, so extra space is going to be very important.

For the Xbox Series X and S, you won’t just be able to go buy any SSD or HDD and attach it to the system and have it play the games right off of it. It sounds like you will be able to rotate between an external drive and the internal SDD, but the games will still have to be on the internal to actually play them.

People will definitely want to have an option to upgrade, which will be done with the Seagate External Custom PCI Express Gen4 x2 (NVMe) Solid State Drive. This is very small and can be plugged into the back of your Xbox Series X or Series S, with the size available right now being a 1 TB expansion. This is going to be pretty pricy though, as they have been put up for preorder at Best Buy, where it is up for $219.99 right now.

It’s really interesting that this external storage is not too much less than the cost of the Xbox Series S itself, which will retail for $299.99.  However, this is pretty much on par with this style of SSD that is more expensive, so it’ll be interesting to see if they drop in price over time.

This generation is going to be rather interesting when it comes to the Xbox Series X/S, as it seems we’re going back to the old days with what are essentially memory cards with much larger storage than in the past obviously.