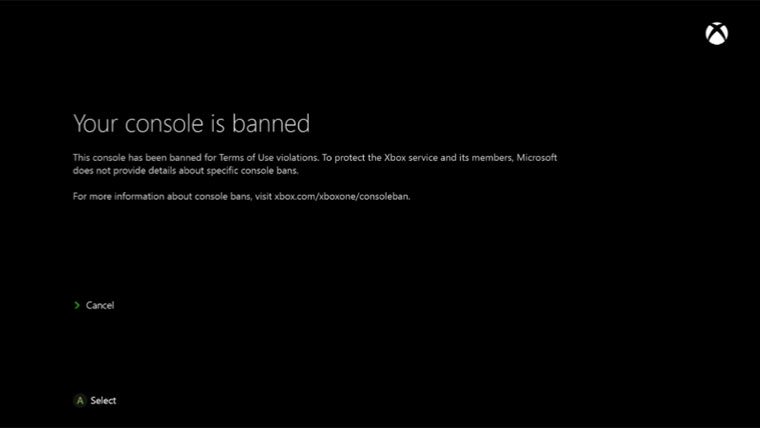 Lucky Xbox One pre-order customers got their shipments early from Target, who accidentally shipped the new console weeks ahead of release. Unknowing of the consequences, these consumers connected their lucky pre-release Xbox Ones to the web, and were banned in the process.

Twitter user @MoonlightSwami posted numerous pictures of the new console, and had some insight as to the day-one patch and launch games available for download.  The Xbox One’s Day One Update has been revealed to be 500MB, an update that Microsoft has said will be pretty important for the console if end users want to get the most out of their new hardware.

Found on the Xbox Store, below you’ll find a reported list of titles and their sizes that will be available on day one for the Xbox One.

Microsoft’s Major Nelson has revealed that the ban on these consoles isn’t permanent.  “Whatever happened it will not be permanent.  I can say that with 100% certainty,” said Nelson.